The Emissions Trading Scheme is up for review, but the government has controversially left agriculture out of the discussion document. 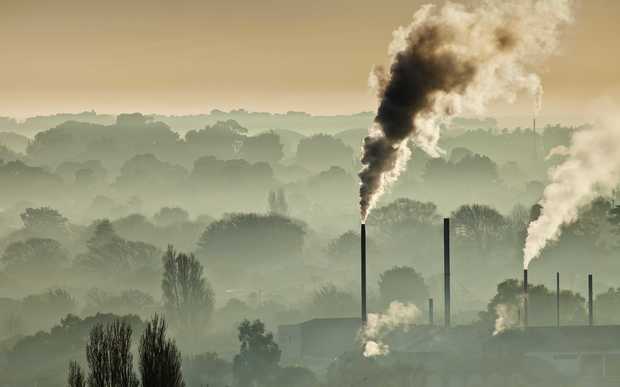 Opposition parties argued the sector must be included because it was responsible for about half of New Zealand's greenhouse gas emissions.

Passed into law by the former Labour-led government, the Emissions Trading Scheme is the government's primary tool to try to reduce climate-damaging emissions.

The original ETS had agriculture entering the scheme in 2013, but when National took power, it pushed that out to 2015, then legislated to keep it out of the scheme indefinitely.

Tim Groser says it is not reasonable to include agriculture in the review Photo: RNZ / Alexander Robertson

Climate Change Minister Tim Groser said it was simply not reasonable to include agriculture in the review.

"Nobody in the world is putting a price on biological emissions; we're developing the technologies and no country has put in as much effort as New Zealand.

"When we have technologies that are commercially available then there is a good argument for doing something on this issue, but until then it would simply be a tax on farming and have climate change implications whatsoever other than negative."

But Green Party MP Kennedy Graham said regardless of the government's view on whether agriculture should be in the scheme, it should certainly be part of the review.

"Bear in mind that the last ETS review panel recommended a phase-in of agriculture, this government ignored that and cherry-picked the recommendations of the last review panel.

"[The government] said they were taking agriculture out of the legislation 'for the moment' and will reflect on it, and now, as we all suspected, they are formalising the permanency of agriculture being out." 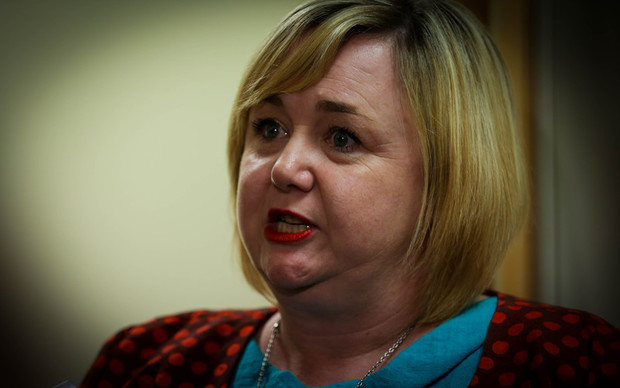 Labour Party climate change spokesperson Megan Woods said agriculture should absolutely be in the review and in the ETS.

"It's both concerning and disappointing, we can't delay the inevitable.

"Labour's got a very clear position that we need to be bringing agriculture into the ETS, and we've also signalled that we need to have a more nuanced look at the way we account for some of the agricultural gases."

Under the ETS some sectors only have to pay for half of the cost of their emissions, which includes waste, electricity and liquid fossil fuels, like petrol.

The review will consider whether it is time for those sectors to face the full cost of their emissions.

While Mr Groser was reluctant to give a straight answer on whether that was his preference, the signs point to yes.

"We're giving a pretty clear sense of direction there, that it's time now to tighten up the settings a bit on the ETS, how much, how fast?

"That's the point of the consultation and it would be a phoney consultation if we came up with a pat answer when we're just starting the process of talking to stakeholders."

Mr Graham was cynical about the timing of the review.

"The discussion document itself is a form of dressage - dressing up the show pony before the Paris [climate change] conference.

Federated Farmers Vice President and Climate Change spokesperson Anders Crofoot says leaving agriculture out of the ETS was sensible because there was nothing farmers could do about emissions from stock - other than stopping production.

"Putting them in the ETS is essentially just a tax on production when there's nothing you can do to change what is happening. It isn't really helpful.

"And in the longer term New Zealand is an efficient producer on a global stage of animal proteins and given we are producing food, if New Zealand doesn't produce it somebody else will produce it and if they do that in a less carbon efficient manner that actually has more emissions and the globe is not better off."

Submissions on the main issues in the discussion document are due in February next year, and recommendations are due to be made to the minister in the second half of next year.