A new research project aims to cut the number of children who struggle to read and make New Zealand the only country in the world to successfully reduce childhood obesity. 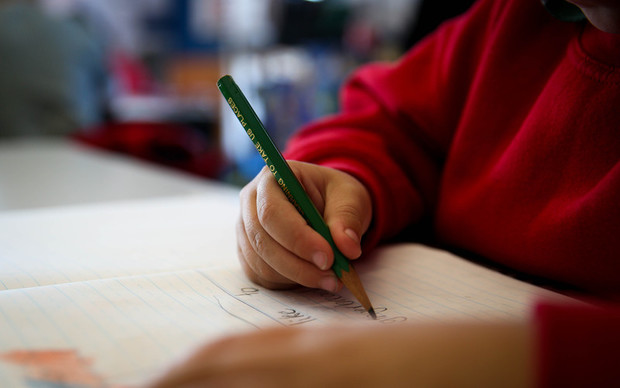 The government has awarded the "Better Start: E Tipu e Rea" scheme $34 million over 10 years as part of its programme of national science challenges.

The project is focused on the literacy, obesity and mental health of children in low-income communities.

Its director, Wayne Cutfield from the University of Auckland, said those were big problems.

Other researchers and practitioners have already tried to solve those problems, but Professor Cutfield said this project would be different because it involved the communities it was working with and would use 75 researchers from a variety of disciplines.

No country had succeeded in reducing the prevalence of childhood obesity, he said, and he hoped the science challenge would make New Zealand the first.

The scheme was also looking for a break-through in children's reading skills.

Its literacy leader and co-director, Gail Gillon from the University of Canterbury, said children usually did not get extra help with their reading until they had been at school for a year, and the project was testing a different approach.

"We can predict with about 90 percent accuracy which children coming into school are going to struggle with their early reading and writing experiences. So rather than waiting for them to experience failure in any way, we really want to get in right from the start and make sure they get success."

Professor Gillon said a pilot study indicated teaching new entrants about the sounds of words and how to break words down, something known as phonological awareness, could have a dramatic impact.

Professor Gillon said the research would explore how the approach could be scaled up and used with schools in other communities.