Government plans to increase the penalties for drivers who flee from police won't work, experts say - with some concerned it might actually encourage risky behaviour. 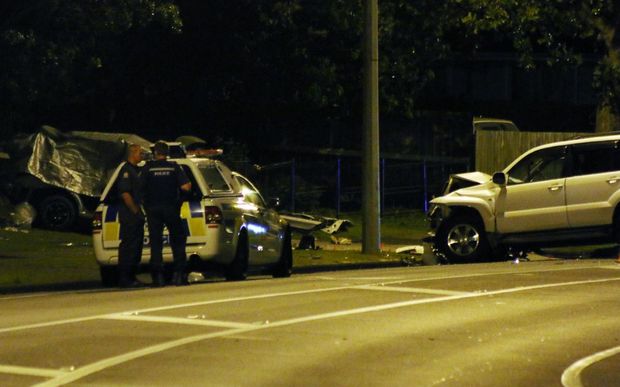 A police pursuit in Auckland on 24 January ended with a car crash, in which a 16-year-old girl died and a 15-year-old girl was injured. Photo: SNPA

When and how police should pursue drivers is in the spotlight after the death of three teenagers in two separate chases and the injury of a five-month-old baby in another. 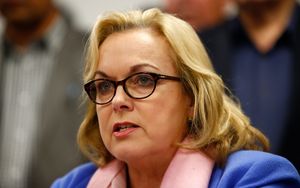 The government has also announced plans to increase the penalties for those caught trying to run, to six months' mandatory driver licence disqualification for a first offence, one year for a second, and two years for a third or subsequent offence.

It also wanted mandatory vehicle confiscation for second and subsequent offences within a four year period.

Politicians from both sides of the house think police should continue chasing fleeing drivers.

"There's nothing more powerful than a visual of a car being crushed."

"The basic problem is that in most cases you're dealing with people who don't think about the consequences."

Australian road safety expert John Lambert agreed, saying many of those who fled from police were drunk, on drugs or both.

"I can't imagine that people making inappropriate decisions in the first place are going to think 'oops, I might get fined x thousand dollars so I won't do it'.

"I doubt it will have any significant effect."

Police Association president Greg O'Connor said increasing the penalties as a measure on its own could inadvertently make the situation worse.

He said people already thought if they could escape they would get away with it, because there weren't resources to track down stolen cars or fleeing individuals.

Police forces around the world are considering how to best deal with pursuits.

In the Australian state of Victoria, police are considering an air cannon that would attach a GPS device to fleeing cars.

British and American companies, meanwhile, have developed devices that can knock out a car's electronics, causing it to stall.