A school in one of Auckland's poorest areas is calling for swimming tog donations because some families can't afford them. 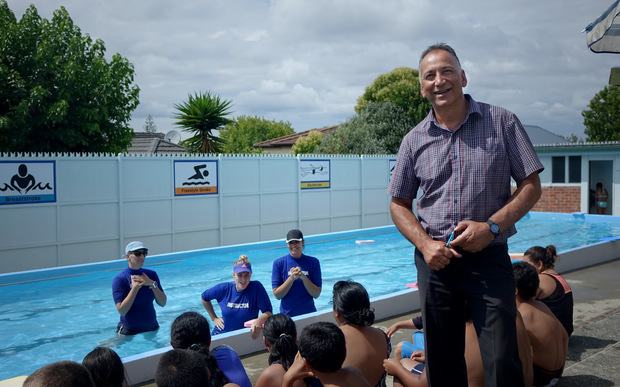 A not-for-profit organisation, Kids Breakfast Club, asked its Facebook community to help after it heard children at Glen Innes School had to sit and watch as they didn't have togs.

For the school's 215 students, swimming is part of the curriculum during the first term with two weeks of lessons provided by specialist coaches through Sport Auckland.

The school already accepts donated towels in an agreement set up through Kids Breakfast Club, in which lost-property towels from local gyms are washed and passed on for the children to use.

As the coaching programme entered its fourth year, however, Glen Innes School principal Jono Hendricks said some students were missing out.

"When they've told me - maybe two, three days in a row - 'Oh, I forgot', I tend to dig a little bit deeper and find the actual reason behind it.

At least four students in every class did not have the right swimming gear, Mr Hendricks said. 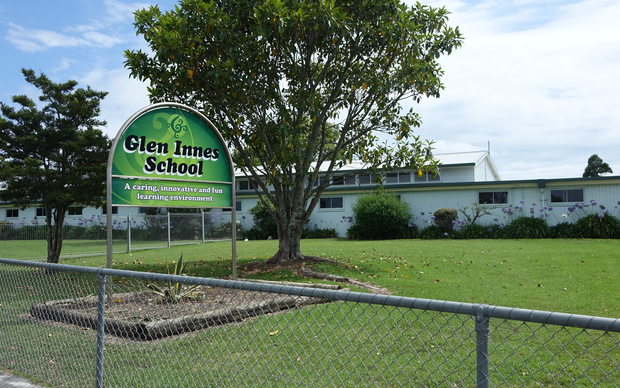 The decile 1 school is surrounded by sites for future social housing intensification, and he said the planning changes might be putting families off providing the right gear.

"There's quite a bit of uncertainty in our area in terms of the renovations, or revitalisation as they like to call it, around the housing, and I think that parents may not be wanting to invest in extra gear for their children - because they're moving house, going to a school that doesn't have a pool, whatever the case may be."

It was important students were given a chance to learn to swim, he said.

"We are trying to eliminate [it] as soon as we can and, if we can eliminate the problem around the correct togs, hopefully we stop bad habits from forming and they get into swimming so much sooner."

With 113 drownings in 2015, up by 23 on 2014, Water Safety New Zealand has warned the continuing closure of school pools could further harm the country's water safety record.

One of the coaches at Glen Innes School, Jillian Walker, said it was all about teaching swimming and general water safety.

"I saw your guys' Facebook post so I rounded up some togs and goggles from some family and friends and then I've called some local pools," he told the school's staff.

"I work in Ponsonby so I've just gone round the West Wave Pools there and Parnell Baths, Swimtastic over on College Road, and gathered up some bits and pieces for you."

Steve Farrelly from Kids Breakfast Club, who put out the Facebook plea, said he had been overwhelmed by the response and by Monday, all the children would be able to participate in swimming lessons.

Mr Hendricks said if they ended up with too many pairs of togs, they could pass them to other local schools with the same problem