New Zealand's most successful swimmer is to front a campaign to save the nation's school swimming pools. 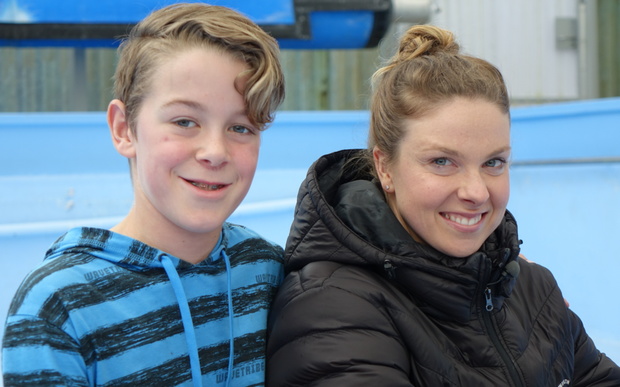 The campaign started quietly a year ago, but it is stepping up now

The organisation said 156 pools had closed in the past six years and it has found at least another 130 are under threat of closure because of upgrade and maintenance costs.

The announcement was made in a visit by Boyle to Macandrew Bay School in Dunedin, which has been fundraising for $90,000 to save its pool. 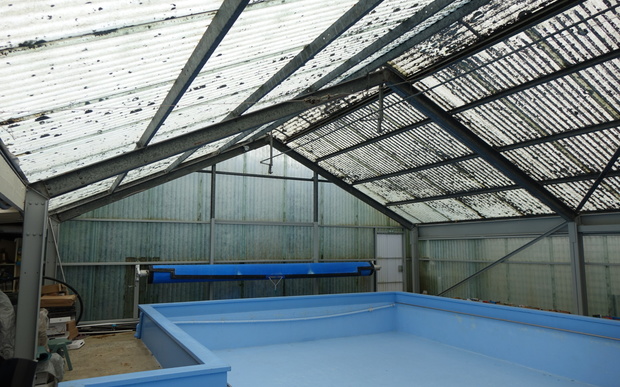 The visit was prompted by a piece written in a newspaper by 11-year-old Macandrew Bay pupil Solomon Harcombe.

Standing in the school's empty pool Solomon told Boyle he was worried about the effect on the others if it closed.

"Lots of kids still have ages to go here. I'm leaving this year but there are so many kids who don't know how to swim whose lives are in danger because of it," he said.

"It's open to the whole community. It's not just our school pool, but everyone can come here, and there aren't too many school pools left," he says.

She said her swimming career might never have got started but for the pool next to Whenuapai Primary School in Auckland.

Boyle said swimming pools were expensive, but no price could be put on a child's life or the skills they could learn in one.

She plans to visit as many of the pools that need to be fixed up as she can around her training for the 2016 Olympics, and to be active for the campaign on social media.

Macandrew Bay principal Bernadette Newlands said the problem was a lack of money for pools, and Boyle's involvement could make all the difference. 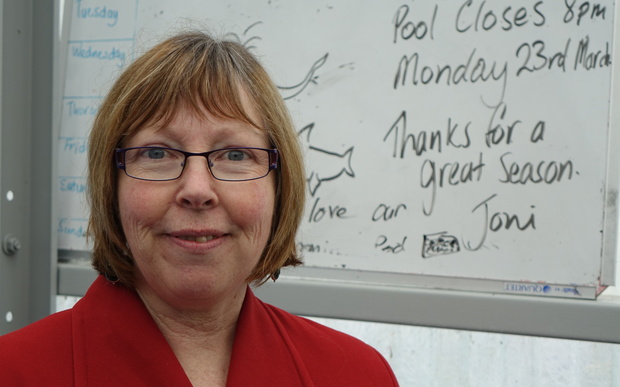 Ms Newlands said her school had already fundraised most of the $90,000 it needed to upgrade this pool, but many other schools are struggling.

The campaign has been given more urgency by a 30 percent jump in the number of drownings to 61 in the first six months of this year, and especially by an increase in the number of 15 to 24-year-olds drowning.