Women in labour might get another option for pain relief with the trial of a self-administered nasal spray. 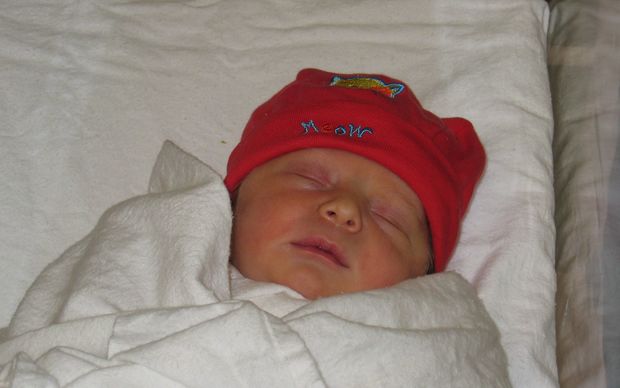 About 25 percent of women giving birth in New Zealand have spinal epidural blocks to manage the pain, and about 10 percent use pethidine.

However, both options have their risks; epidurals lengthen labour while pethidine causes drowsiness and breathing trouble in babies.

Julie Fleet, a midwifery researcher from the University of South Australia, has trailed another opioid drug sometimes used in childbirth called fentanyl.

The study found women in labour using fentanyl through a self-administered nasal spray found it just as effective as pethidine.

Dr Fleet has funding to look into whether use of the fentanyl spray will reduce the need for epidurals.

"It's not a replacement to an epidural but we do think women might be more likely to be happy to use it in preference to the epidural because a lot of women know that pethidine has the longer-term side effects, so we think we're seeing the pethidine use go down and epidural use go up because women are thinking they don't have any other option," she said.

Midwife Robyn McDougal has also researched the drug fentanyl in New Zealand, but not in a nasal spray form, and welcomed women having more choice about what kind of pain relief they can use.

"It would be great if we could have the spray in New Zealand, as long as there's really good education around it."

"There does need to be some safer options available, especially if it's going to avoid congestion in a secondary care unit with the likes of epidurals, because we know there's always a treadmill effect with epidurals and it leads to other interventions."