New Zealand is continuing to attract people to work and play in record numbers. 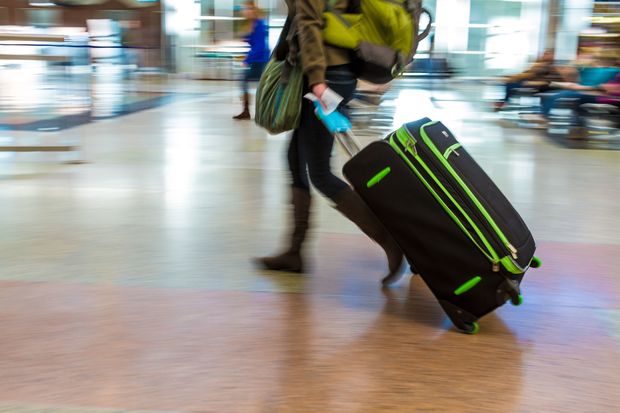 The country remains a magnet for those searching for work.

Arrivals have been dominated by returning New Zealanders, Britons on working holidays and high numbers of students from India and China.

Fewer locals are leaving too, particularly for Australia, which remains out of favour as a job destination.

Those arriving from Australia outnumber those leaving, and the inward flow is now at its highest level since late 1991.

Visitor numbers in December hit their highest ever monthly level, at more than 3.1 million for the year - another record - driven by increasing numbers of tourists from China.

New Zealanders also took a record number of trips overseas for a break in 2015, mostly to Australia.

People wanting to become a New Zealand resident under the Skilled Migrant Category need 100 points to even be considered.

In order to lessen the load on housing in the country's biggest city, the number of points given to skilled migrants with a job offer outside Auckland increased from 10 to 30 from November last year. They need to commit to stay in that region for at least 12 months.