High overall immigration figures are masking whether the government's new policy of incentives for regional migration is working, a researcher says. 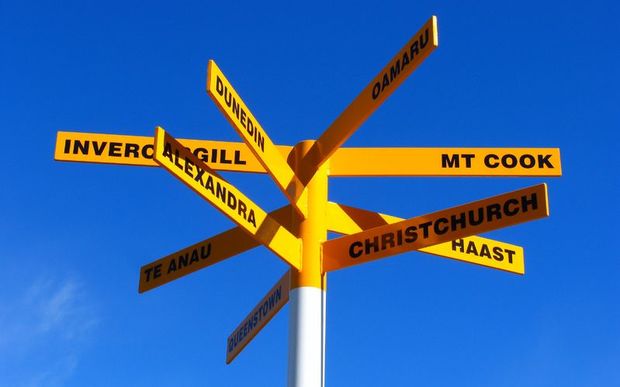 The number of initial applications for residence visas selected in Immigration New Zealand's fortnightly ballot has risen by more than a quarter in the last three ballots of the year.

The policy triples skilled immigrants' bonus points from 10 to 30 if they accept a job offer outside Auckland.

The government has not raised the number of points required overall - 140 - which means more people can now become eligible for residence through the skilled migrant category.

Read an explanation of how residency points work in New Zealand

Massey University demographer Paul Spoonley said it was too early to know if the increase in applications was linked to the new policy.

"The other thing that makes it difficult to know what's happening is that our numbers just keep on going up and up," he said.

"The numbers of people being approved and the numbers arriving have gone up month on month for the last 16 months."

Prof Spoonley said the policy's requirement migrants stay in a region for a year should be increased to three or even five years.

In July, when the policy was announced, Business New Zealand chief executive Phil O'Reilly said the government would need to work with the regions to ensure adequate employment opportunities.