The Public Health Association is criticising the government's support for the signing of the Trans Pacific Partnership. 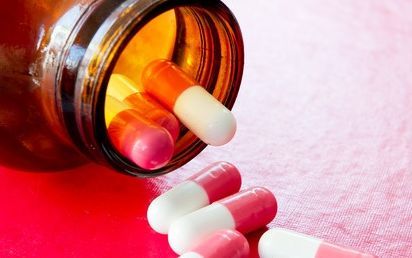 The Public Health Association is worried about health issues in relation to the TPP - such as the cost of medicines. Photo: 123rf

The advocacy group's chief executive Warren Lindberg said despite the government's claim those concerned about the trade deal were against free trade, it was worried about health issues - such as the cost of medicines.

"It is not the Public Health Association's position that we are either for or against free trade per se, we have raised issues of concern to the impact of this agreement to the health of New Zealanders."

Duty minister Simon Bridges said although the Chilean government has said the Trans Pacific Partnership will be signed on 4 February in New Zealand, no arrangements have been confirmed.

A petition against New Zealand signing the Trans Pacific Partnership gathered over 11,000 signatures in two days.