The government is looking to host the signing of the Trans Pacific Partnership trade agreement in Auckland early next month, officials have confirmed. 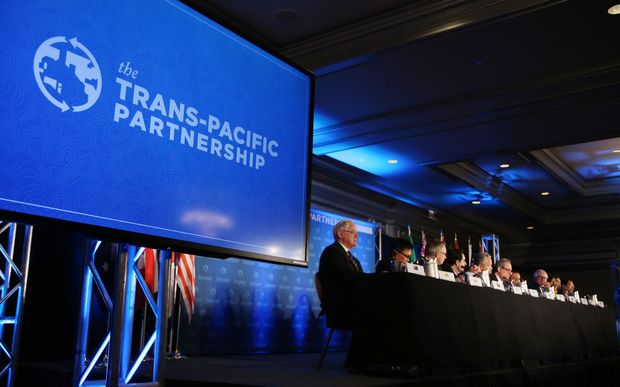 The Ministry of Foreign Affairs and Trade said New Zealand had offered to host the signing in early February.

It said arrangements were still being finalised as TPP partner countries completed their domestic procedures to sign it.

Last week the Chilean government announced the signing would be taking place in New Zealand on about 4 February, but duty minister Simon Bridges said at that time arrangements had still to be confirmed.

The 12 countries which are signing the agreement are Australia, Brunei, Canada, Chile, Japan, Malaysia, Mexico, New Zealand, Peru, Singapore, the US and Vietnam.

The deal relates to areas of trade ranging from drug patent protection and digital data protection, to access to foreign dairy markets, which has been crucial for the New Zealand.