New Chief Ombudsman Judge Peter Boshier says he won't be asking for more resources for his office because of delays processing complaints. 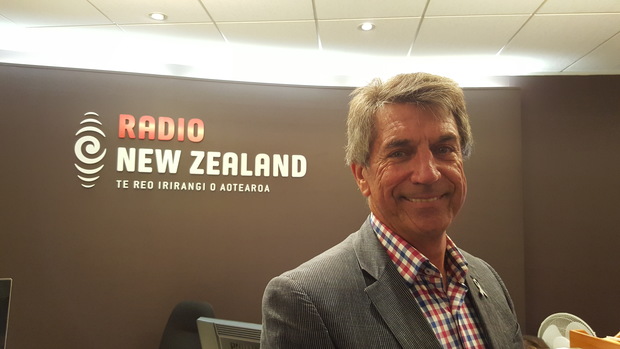 The last annual report by the outgoing Chief Ombudsman reported the second highest number of complaints received in a year; the busiest year was that following the Christchurch earthquake.

The report also said the office was failing to meet deadlines for priority investigations.

But Judge Boshier told this morning's The Weekend programme he aimed to improve the way the work was done and introduce better systems.

He said he would be expected to manage the Office of the Ombudsman within the current budget.