Government minister Paula Bennett has made a tearful tribute to her friend Joanne Pert, who was killed while out on a morning run in Remuera on Thursday. 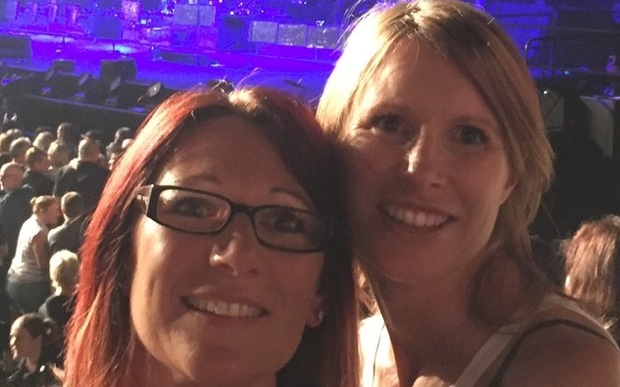 Jo Pert, right, with her cousin at a Robbie Williams concert. Photo: SUPPLIED

Joanne Marie Pert was either walking or jogging in the Shore Rd area on Thursday morning when she was brutally attacked. The 41-year-old mother of two was found dead outside a Remuera home. She did not know her killer. 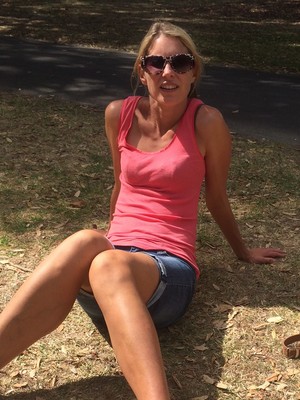 National MP Paula Bennett made a tearful tribute today to Ms Pert, who she had known for almost 25 years.

Speaking at a press conference in Auckland, Ms Bennett said Ms Pert's children were coping as well as they could considering the circumstances.

"She was devoted utterly to those two children," Ms Bennett said.

"She put them before anything else and was just so committed to giving them the best possible future."

Ms Pert was an avid sportsperson, and a fiercely intelligent and driven woman. She was always on the go and what has happened was shocking, Ms Bennett said.

Ms Pert was originally from Whanganui and had been living in Auckland for 10 years.

Ms Bennett would not say who the children were staying with or what arrangements had been made for them and Ms Pert's family and friends to say goodbye.

Ms Pert family's wanted to thank police, emergency services and the people who found her, and were asking the media to respect their privacy.

Police are asking Remuera residents to check their private CCTV footage for any images they may have captured of Ms Pert or her killer on Thursday morning.

Detective inspector Kevin Hooper said officers were trying to piece together Ms Pert's movements before she was found dead. 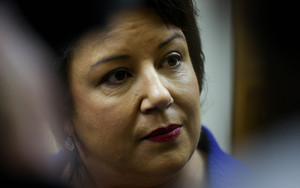 "We particularly want to hear from anyone who was in the area at the time and who may have seen Joanne Pert running along Shore Rd between the Bassett Rd/Brighton Rd roundabout and the Orakei Rd roundabout between 9am and 10.30am."

Staff would be working through the weekend and Mr Hooper reiterated his appeal to residents and commuters for information, whether verbal or CCTV recordings.

A 24-year-old man, whose name was suppressed, appeared in court yesterday, charged with her murder.

He was expected to appear in the Auckland High Court at the end of the month. 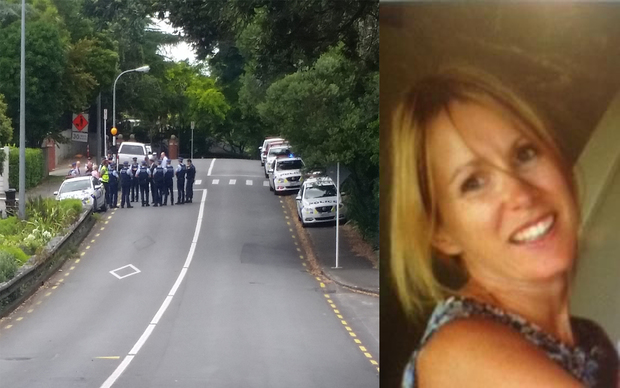