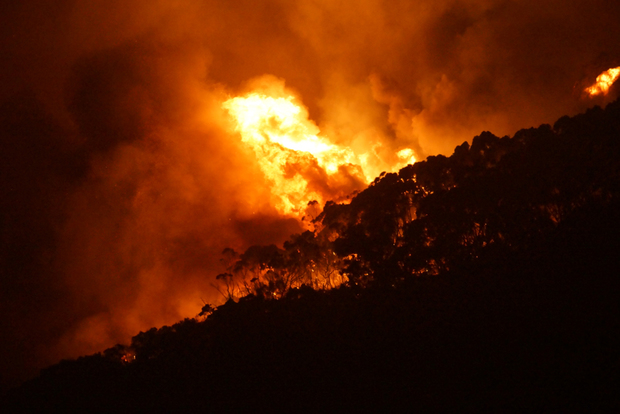 The flames have already destroyed around 116 properties in the Wye River and Separation Creek areas, and threaten many more.

The firefighters, who leave this afternoon from Auckland, Wellington and Christchurch, are expected to begin work tomorrow.

A second contingent of 22 will leave in just over a week.

Both groups are expected to be there for three weeks, with a possible extension.

"The team will be mostly working on trying to prevent fires getting into infrastructure, you know things like schools, water towers and there's quite a few homes still in danger. We've been told to expect fairly dry, arduous conditions."

There were still plenty of capable rural firefighters on call in New Zealand, Mr O'Connor said.

"Providing important relief and skills to be able to keep fighting this fire, trying to keep it contained and trying to reduce the impact and threat to local communities down there."