The government is using smokers as "cash cows", says the Taxpayers' Union, with taxes on tobacco jumping another 10 percent. 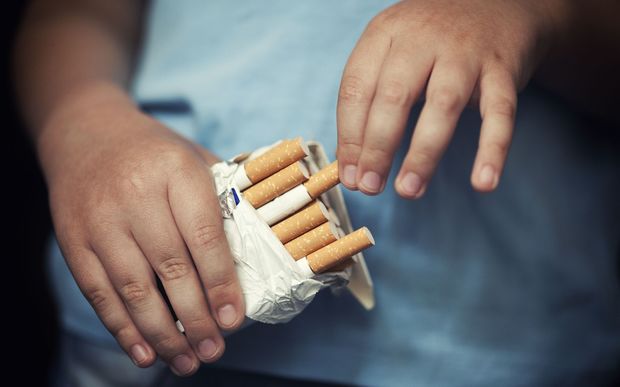 The group's executive director Jordan Williams said yesterday's price hike - the fourth and final scheduled increase - meant the poor would suffer the most because they were least likely to quit.

"Treasury's advice to the government is that these tax increases are working less and less, and surprisingly they are having the least impact on the lowest socio-economic groups," he said.

"Just because a consumer base is poor, it does not mean that the government is any more justified in making consumer health choices for them."

If the government were serious about curbing smoking, it would allow the sale of healthier alternatives, such as e-cigarettes, Mr Williams said.

"In Britain, these are the number one tool people use to quit smoking and a report by the British government has found they're 95 percent safer than cigarettes.

"It seems the only reason the government here refuses to allow them to be sold is to protect the revenue stream from the taxes on traditional cigarettes."

Mr Williams said smokers already paid about three times more in excise taxes than they cost the health system, and it was "morally questionable" to keep increasing taxes on those who could least afford it. 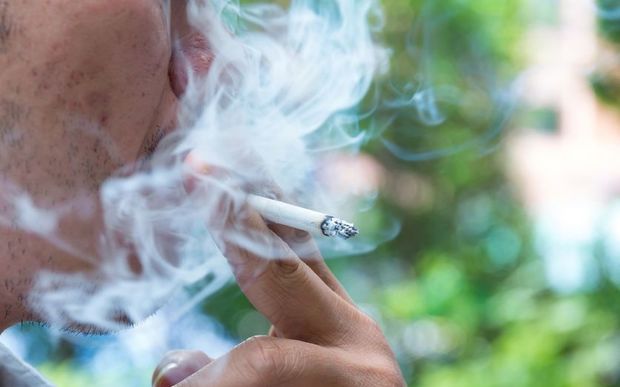 However, the anti-smoking group ASH (Action on Smoking and Health) is arguing for more tax increases.

Its director Stephanie Erick said the tax increases over the last four years had been highly effective in cutting smoking rates, and deterring young people from taking up the habit.

The effect of price had "levelled off" as it was the more hard-core, "hard to reach" smokers who remained, she said.

The gains could be eroded without even tougher measures to keep the pressure on prices.

"We would like to see more surprise tax increases and higher tax increases. To reach New Zealand's smoke-free goal of 2025 we need taxes to continue and we need the standardised packaging to pass as well."

Smoking-related disease did put an enormous burden on the health system but that did not take into account the personal cost to them, their families and society in general, she said.

In some ways smokers save taxpayers money because they tend to die younger and so do not get to claim many years of superannuation.

"Rather than just going into the government coffers, we think the money from tobacco taxes should go to those who need it most, with targeted programmes to help people quit."