The government is being urged to speed up plain packaging laws for cigarettes following the Australian government's win against one of the world's biggest tobacco companies. 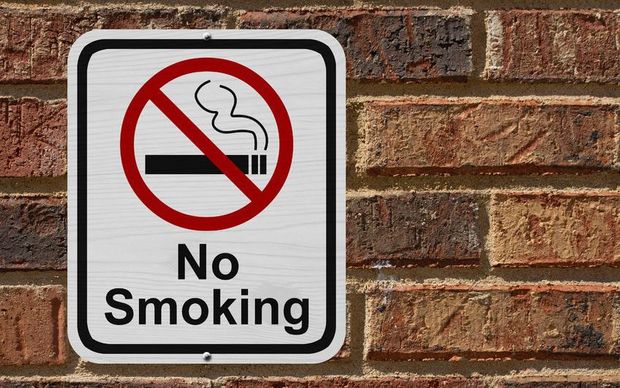 Australia introduced plain packaging for all tobacco products in 2012, which resulted in a four-year legal challenge by Philip Morris.

The company tried to challenge the laws at a tribunal in Singapore, using an investment agreement that Australia signed with Hong Kong in 1993.

But the Arbitration Tribunal ruled that it had no jurisdiction to decide whether plain packaging is legal in Australia.

Nurses Organisation spokesperson Kerri Nuku said New Zealand's government has been very clear about wanting to wait to see what would happen in Australia.

Now that it's happened, plain packaging should be introduced immediately, she said.

The organisation planned to put more pressure on the government to act as part of its goal for a smokefree country by 2025.

Action on Smoking and Health NZ (ASH) director Stephanie Erick said the legislation urgently needed to be finalised in order for the country to be smokefree by 2025.

"This decision can give New Zealand greater confidence to pass Standardised (Plain) Packaging for immediate implementation."

"Smoking in Australia is falling in adults, in children and by tobacco volume sales."

Australia's law is still facing challenges in other forums, such as the World Trade Organisation.

"This is a strong signal to the government that we should be expecting a favourable outcome from WTO, but despite that the government should be making stronger moves to advance the tobacco control legislation."

The Public Health Association of Australia (PHAA) has described the decision as a massive win.

"They are the big losers, but the thousands who will not die from smoking are the winners."

Tobacco companies were "desperate to prevent plain packaging here and internationally because they know it works".

Philip Morris said it was reviewing the tribunal's decision in detail.