Two Fire Service staff were fooled in a $52,000 cyber attack and now have to be retrained on spending rules by the organisation. 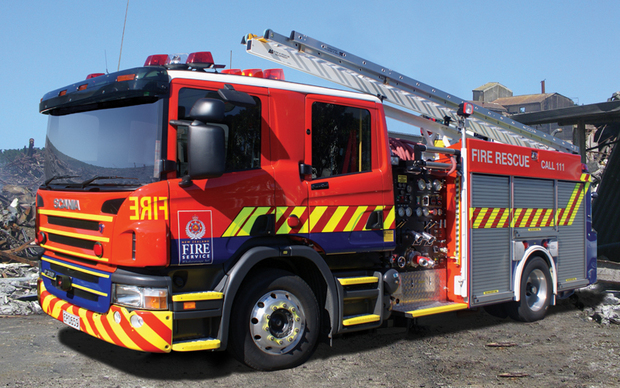 Investigations were carried out last month when the organisation lost the money to scammers in Turkey, who targeted chief executive and national commander Paul Baxter.

The two workers didn't follow spending and ordering rules and will be retrained. 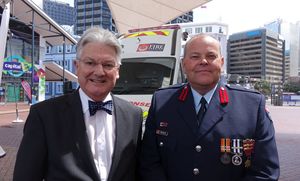 The Fire Service has taken action against the pair, but won't say what it is.

Nor will they say what the staff tried to buy in the scam, only revealing that the money was transferred to a Turkish bank account.

Mr Baxter said he was disappointed at the loss and the service was taking steps to ensure it never happened again.

Commanders say it was a one-off 'whaling' attack, which targets high-profile people.