Police are warning of a new kind of internet scam, where men are being blackmailed after performing sexual acts over Skype. 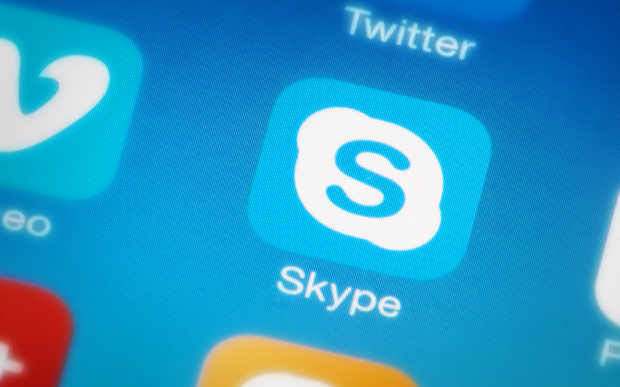 The Counties Manukau police said they've had six complainants in the past month alone.

They said the complainants - all men - had been talking to people based overseas, who they had met on Skype.

The blackmailers recorded footage of intimate activities then threatened to expose the men if they did not pay up.

Detective Sergeant Eddie Sutherland said there had been an increase in these kinds of complaints.

"You need to consider that anything communicated visually over the internet or via your mobile phone could potentially be published online, and not to engage in any activity that you would like kept private."

He said scammers often used lesser-known sites such as Tagged, Badoo and SayHi.

"If you are going to meet up with someone you met online, then make sure someone knows what your plans are, and arrange to text them at set times," he said.

"Meet in a public place and leave if you feel uncomfortable... If something sounds too good to be true, then it probably is."