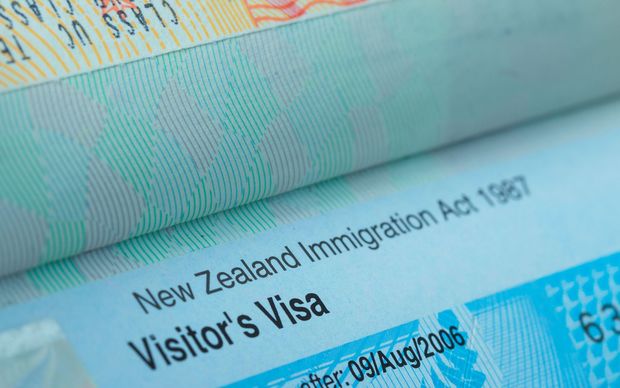 Reports from Manila suggest the workers may have paid $15,000 each for false documents.

A spokesperson at the Philippine embassy in New Zealand, Glenn Obach, told Checkpoint some of the workers questioned the authenticity of the documents they had used to apply for visas to work here, and they would need to reapply for their visas.

"Currently, because a number of them are going to renew their visas, most of them have delays on the renewal."

Mr Obach said the workers had the option of returning home voluntarily.

The Philippines has just signed a bilateral agreement with New Zealand to improve the protection of Filipino workers from illegal recruiters.