As thoughts turn to Christmas turkeys and chicken on the barbecue, the poultry industry is under pressure to clean up its act in a bid to reduce campylobacter infection rates. However, the government insists no change is needed. 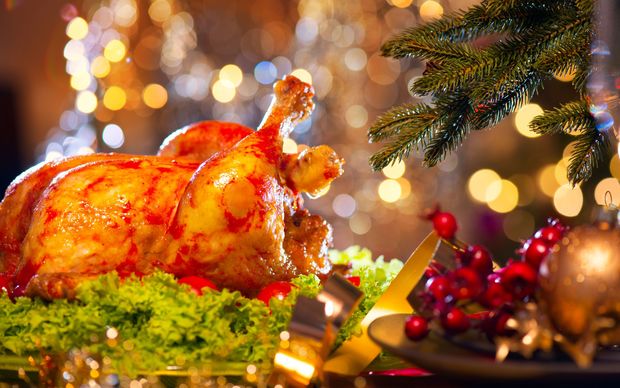 Public health researcher Michael Baker said the illness was an epidemic here but it would be easy to fix.

The University of Otago professor wants to see a lower allowable limit for campylobacter contamination on poultry. He also wants data to be published showing which companies have the best and worst rates of contamination and better warning labels on packaging.

Prof Baker said that would lower the high rates of infection in New Zealand.

But a government spokesman claimed the current food safety system was robust, and did protect people from hazards like campylobacter.

"I've done a bit of yachting and I've had lovely trips of seasickness in the middle of Cook Strait in 70 knots of wind, I've done all of that but this was really quite impressive, it was pretty punishing," Mr Meffan said.

"It's not just a bit of the spews, it's really pretty horrible - and it's pretty annoying to find out that actually there's a solution, it's just that we haven't tumbled to it round here yet."

Last year about 6800 people got sick with campylobacter, with poultry to blame in half those cases, official figures showed.

But Prof Baker believed the number was much higher. More than 30,000 people each year get ill from eating chicken, he said.

"Our current campylobacter epidemic from fresh poultry is the biggest food safety problem in New Zealand."

He said the solution was simple.

"We can lower the regulatory limit of campylobacter on fresh poultry," Prof. Baker said. "Now this was introduced seven to eight years ago and when it was done it resulted in a halving of our disease rate.

"And we think that the regulatory limit needs to be dropped to a much lower level. And that would virtually turn off this epidemic overnight." 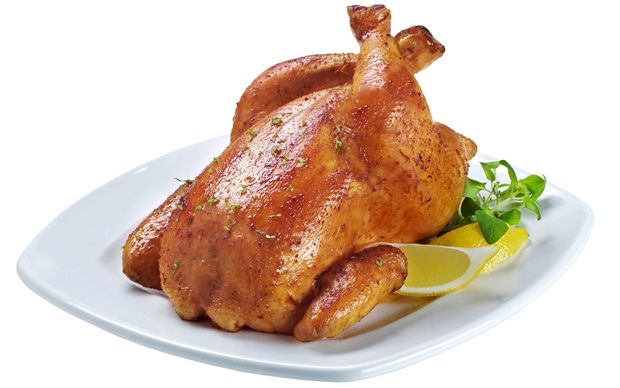 The bacteria live in the gut of most birds, and when they're killed, the bugs can make their way on to and into the flesh, Prof Baker said.

And with chicken being the main source of protein in households throughout the country, he described the current system as a "river of bacteria flowing into the population."

The Poultry Industry Association is backing Prof Baker's calls for changes to the way chicken is prepared for sale, and a spokesman said the industry was working hard to lower the rates of contamination and infection.

Lowering the regulatory limit for campylobacter on fresh poultry was a good idea, the association's executive director Michael Brooks said, and the association has proposed a new limit to MPI.

"There are already regulatory limits in place and MPI is investigating a new regulatory limit," Mr Brooks said. "Submissions for that closed on Friday and we as an industry made a submission, we agree to the concept of a new additional limit that will help address this issue."

However, Mr Brooks said he did not support Prof Baker's call for naming companies that have the best and worst rates of contamination.

The country's high rates of infection were well understood and since 2006 it has had a strategy in place to lower them, he said.

The scheme included regular testing, and of the 5600 poultry samples collected and tested last year, all met the required food safety standards.

But Mr Brooks said those measures only worked if there were also good food safety practices in people's homes, such as careful preparation and proper cooking. 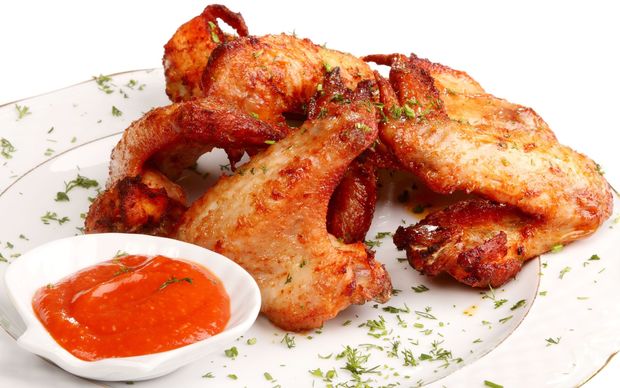 Caterer and chef Ruth Pretty recommended using a thermometer to guage the correct cooking temperature of the poultry.

"People worry, they don't want to overcook it but they... (worry they've undercooked it) and they do that thing, you take it out of the oven or off the BBQ and you think, 'is it cooked, isn't it cooked, are the juices running clear' and all that," Ms Pretty said.

"Once you get (into) a system like that - which is how all chefs actually work - you'll be fine, you're always going to have your chicken cooked."

The MPI website recommends that poultry and stuffed meat should be cooked until the centre of the thickest part of the meat or the core of stuffed meat reaches one of these temperature/time combinations:

MPI also recommends that while preparing chicken or turkey, people keep the raw meat and juices away from other food.

Have you had campylobacter recently? If you would like to share your story with an RNZ reporter, please send an email with contact details to: iwitness@radionz.co.nz