The Papua New Guinea Farmers and Settlers Association has welcomed a government ban on all raw poultry products imported from Australia.

The indefinite ban was announced by Agriculture and Livestock Minister Tommy Tomscoll last week who says a decision was made due to potential health threats.

The FSA had been advocating for a ban for two years after the Newcastle bird disease, found in poultry products from Australia, was detected in several villages and led to the infection of local livestock.

The ban was imposed after Australian media reports that campylobacter was widespread in Australian poultry products.

The FSA's president Wilson Thompson says the ban is a step closer towards protecting PNG's biosecurity. 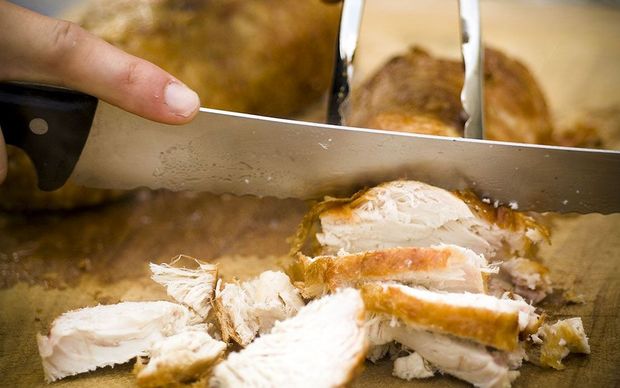