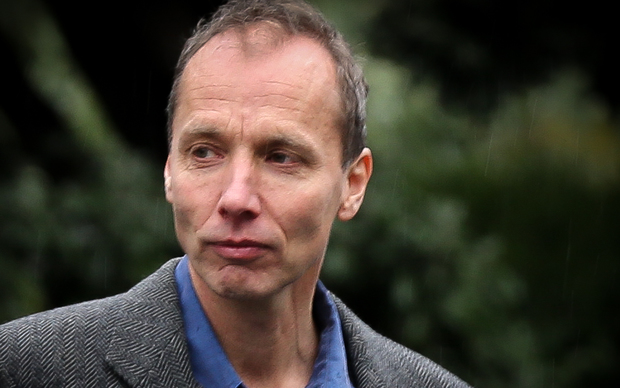 The High Court in Wellington has found police failed to disclose relevant information to the judge who issued a search warrant.

Mr Hager said he was very happy with the decision for his family and what he said were the important principles it upheld.

Speaking on Checkpoint, he said it was a good day for journalism.

"If this decision had gone the wrong way then all around the country, and into the future, there would have been people we needed to be speaking up on issues as sources - telling the media what was going, on letting the public know about things - who would have been more frightened of doing that."

He said the police action was a case of, "raid first and sort it out later".

Mr Hager's lawyer Felix Geiringer told a news conference after the judgement that the police had failed badly.

Mr Hager said more hearings would follow on other police actions taken against him, and he would be seeking costs and damages.

He had asked the court to rule on the legality of the search warrant and the search of his home last October.

Police said they received Justice Clifford's decision this afternoon and would take time to study the decision and consider further legal options with Crown Law.