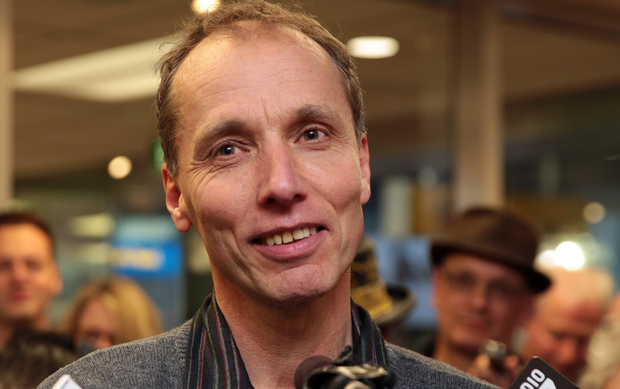 He has already accused the Government Communications Security Bureau (GCSB) of spying on countries in the Pacific, based on documents from the American whistleblower Edward Snowden.

He told Morning Report New Zealand was helping the US National Security Agency (NSA) to fill in gaps in its global surveillance in order to win brownie points in Washington.

Surveillance in the past was a different ball-game, with very simple technology.

"Nowadays, New Zealand is right in the midst of extremely high-tech spyingagainst a new set of countries with new sets of technologies, against India, Pakistan, China, Vietnam, he said.

"We're running a terrible risk. These are countries which our future is reliant on, economically.

"John Key has been travelling around them, promoting us as a trading partner - and yet we run a second track of our foreign policy where we spy on them to try and win some brownie points in Washington.