The Crown lawyer defending the police search of Nicky Hager's home has admitted there was a breach of the journalist's rights. 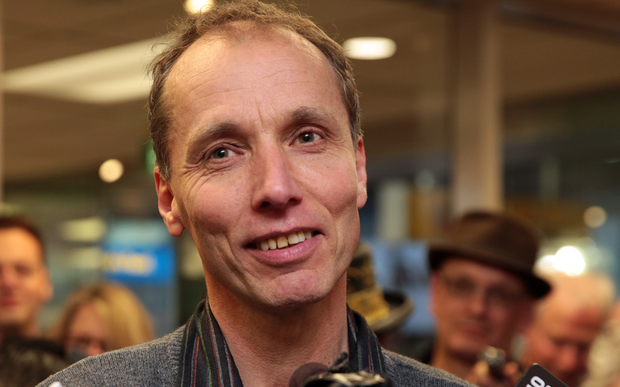 Mr Hager has asked the High Court in Wellington to rule on the legality of a search warrant and actual search of his home last October.

Crown lawyer Brendan Horsley told the court a document found in the house during the search was emailed by police and that shouldn't have happened.

But he said the breach was not significant enough to make the whole search unreasonable.

Mr Horsley admitted the application for the warrant did not mention Mr Hager was an investigative journalist, or the possibility he would claim privilege, but he said it wasn't the kind of ommission that would make the search unlawful.

Police had to seal evidence found during the search, as Mr Hager had claimed journalistic privilege, which gives him the right to protect confidential sources.

A High Court then decides whether it's to be granted.

Mr Horsley said police were aware they could not investigate information in that document - and they had not done so.

"It certainly was unreasonable that it occurred, but the remedy in my submission is the cessation of further investigation of anything that was on that document," he said.

Mr Horsley said other alleged breaches mentioned by the defence were part of the search warrant. 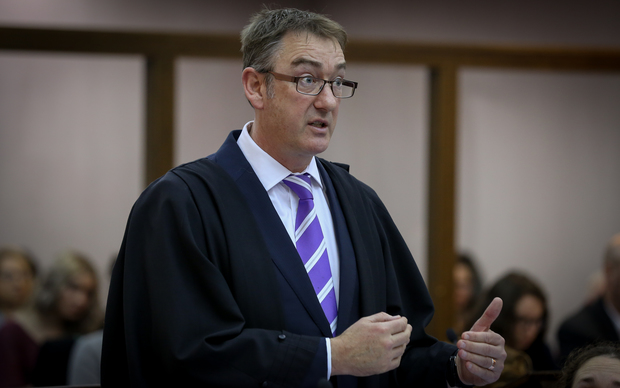 Mr Hager's lawyer, Julian Miles, told the court it was inevitable police got a cursory glance of other documents during the search.

"One can't overlook the fact that the other 90-odd bits of paper, many of which had names and addresses, et cetera were all noted and looked at," Mr Miles said.

"I don't think I'm overstating it to say there was actually a seismic breach of privilege arising from what the warrant was setting out to obtain."

Mr Horsley told the court this morning the search was not a raid.

"It was conducted in a polite and friendly way," and in the presence of one of Mr Hager's lawyers, either Steven Price and Felix Geiringer, Mr Horsley said.

Police were aware Mr Hager would likely claim journalistic privilege, which was there to protect media freedoms, during the search and were prepared to secure evidence until a High Court decision on the matter.

Mr Miles had been critical of the police search, earlier telling the court the raid was extremely invasive and took place while Mr Hager was away in Auckland and only his daughter was present.

Mr Miles said journalists' protection of confidential sources had been recognised in law but the search warrant referred to him as simply a writer, which put a different spin on it.

The warrant would never have been granted if the Judge authorising the search warrant had been fully informed, he said.

But Mr Horsley said police had hoped Mr Hager would be at home when the warrant was executed.

They asked Mr Hager's daughter to contact him over the phone, and journalistic privilege was claimed within 20 minutes of the search, he said.

Mr Horsley also told the court the application for the warrant described Mr Hager as a political writer.

As well, the police had detailed evidence as to why Mr Hager's information was required.

"You'd have to be living under a rock to not know about the Dirty Politics issue, and it's directly referenced in the application."

Mr Horsley said it was not critical for the Judge issuing the warrant to be satisfied evidence would be admissible, only that it would be found.

He told the court the issuing Judge should leave a ruling on journalistic privilege to the High Court.

The hearing has now ended, and Justice Clifford is reserving his decision.