A plan for a new road linking the West Coast and Nelson-Tasman through part of the Kahurangi National Park is to be tabled by the Buller District Council at a meeting on Wednesday evening. 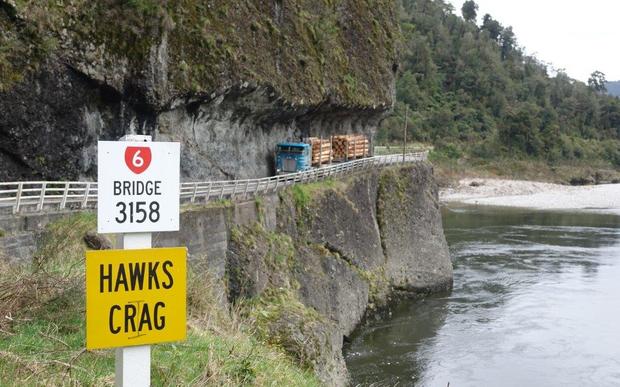 Negotiating Hawks Crag in the Buller Gorge might be a thing of the past if the new road is built. Photo: RNZ/Tracy Neal

Buller Mayor Garry Howard said better access to and from the West Coast was critical to future developments, and the council wanted to start with facts before there was wider debate about it. 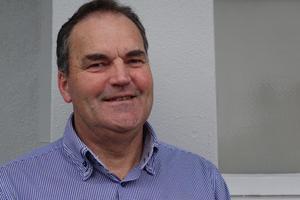 The proposed 56km road would run from Little Wanganui near Karamea, through the Wangapeka to the Motueka Valley, south of Nelson.

Mr Howard said, in a few locations, it would overlap the route of the existing Wangapeka Track in Kahurangi National Park.

"We'd like to see a northern link out of the top of the Buller, which means a roadway across the Wangapeka to Tadmor in Tapawera.

"It would go through the national park but before [we] make a statement to say 'this is what we want', we want to see an environmental impact report, a cost-benefit analysis as well as a social impact report for communities like Granity and Murchison."

He said the district was a serious casualty of the mining downturn and, by June next year, 600 jobs and $50 million in annual wages would have been slashed from its economy in just two years.

"It is bigger than tourism because it opens up the horticulture [industry] for Karamea in particular. There's been in the past a numbner of horticulture developments but it's been freight and getting it to market that's been an inhibitor." 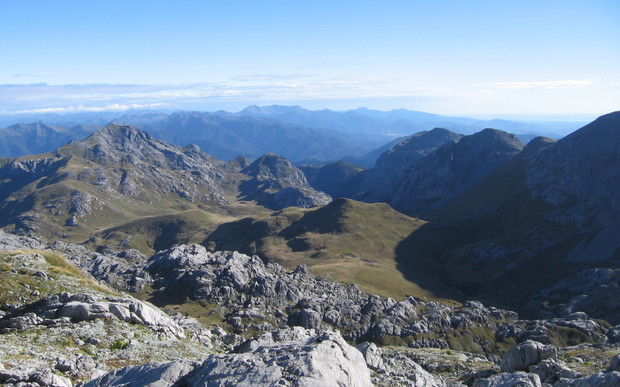 Mr Howard said about 87 percent of the district's land was non-rateable conservation estate, which continued to grow. The district was "losing ground" and it was time some came back.

"Between a proposal to add 45,000 hectares in the Mokihinui Valley to Kahurangi National Park, and the recent announcement that 4000 hectares is to be added to Paparoa National Park near Pike River, the West Coast is becoming very limited in future development possibilities."

He said the proposed road would require a 450 hectare roading corridor.

Tasman Mayor Richard Kempthorne said he personally supported the Buller Council's aim to investigate the idea, and the idea had benefits for the whole top of the South Island.

"I support the idea of looking at this to see if there's a business case. We [Tasman Council] don't have the money and are unlikely to have any, but certainly I can see for Buller District it's really advantageous to have people on the tourist route coming up to Westport and Karamea and across to Nelson. It would create a better round loop for the top of the south," Mr Kempthorne said.

He stressed the matter had not come before the Tasman Council, and it was his personal view only.

He added it had more merit than another idea decades ago to build a road through the Heaphy Track.

West Coast Tasman Labour MP Damien O'Connor, who has been part of earlier talks on the subject, did not dismiss the idea but said it had downsides, including likely cost.

He said the focus should be on more immediate options, such as new recreational attractions like the Old Ghost Road cycle track opened last weekend.

"It's a big step forward and it means more people will be coming - more visitors, more opportunities for service industries and setting up tourism ventures. These are things that are real, are here and are now and these are the things we need to focus on first," Mr O'Connor said. 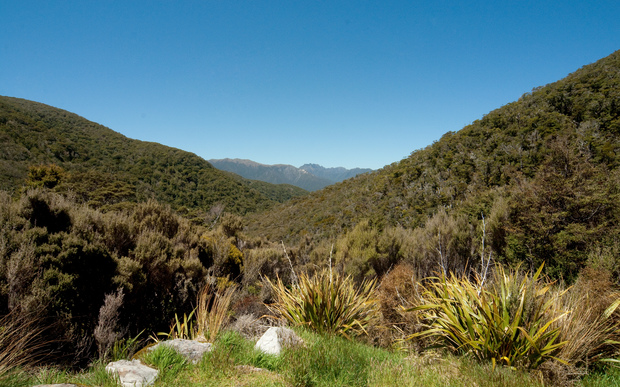 Mr Howard said the former idea for a road through the Heaphy was a road to nowhere, but the proposal this time was different.

Councillors were to discuss the proposal at their final meeting of year in Westport on Wednesday.