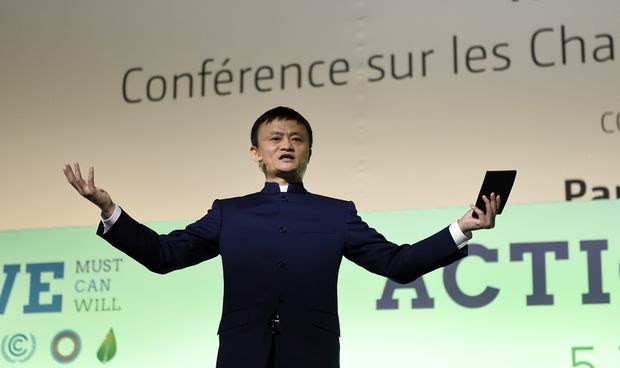 Dr Adrian Macey of Victoria University has been at the Paris talks as an observer. He was New Zealand's first climate change ambassador and more recently chair of the United Nations Climate Change negotiations (Kyoto Protocol track).

He told Nine to Noon the Paris climate change deal was a "huge diplomatic success", and probably the most important global agreement so far this century.

"It's finally being able to put into practice the very good framework climate change convention that we all negotiated 23 years ago."

Until now government support for action had not been so unequivocal, but what stood out for him was the involvement of the private sector.

He said it was clear that "non-state actors" such as local government and business had the strongest influence, and France had very firmly given governments the message: "You need to rise to the occasion".

The sessions with international business figures such as Jack Ma, the chief executive of Chinese technology giant Alibaba and the head of Unilever, Paul Polman, were hugely significant, Dr Macey said. Those global industry leaders were a key part of building momentum for an international agreement with all governments on board.

"There was a whole day of mayors from major cities, there was another whole day called an action day which was largely private sector - and they were really on the same message."

He said governments were now in favour of an agreement because they had seen the change in views of the private sector, which made it easier to deliver the Paris deal. But it wasn't about how many tonnes of carbon people have put on the table.

He said focussing on the very ambitious target of reducing global warming to 1.5°C above pre-industrial levels gave a powerful signal of the direction in which the world's governments have decided they want to move.

The goal now was to harness the momentum built at Paris to make the massive global transition away from fossil fuels towards renewables. The symbolism of having everybody on board was strong. 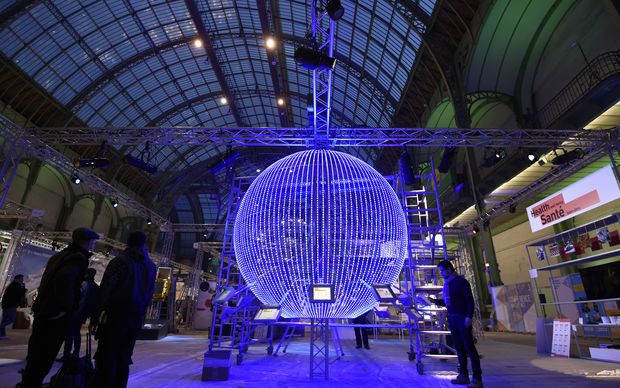 The 'Solutions COP21' exhibition at Grand Palais in Paris as part of the United Nations conference on climate change. Photo: AFP

Governments around the world had caught up, Dr Macey said, but there was more momentum from outside governments than within and the private sector was completely "on message".

"Creating the dynamic to get this transformation is something that requires massive investments from the private sector so they'll need to be factoring in now, a high price of carbon for the future.

"Given the very ambitious target, the fact that everybody is on board, you can assume that the price of carbon is likely to go up pretty fast."

Dr Macey said that was the bigger picture that was more important than adding up all the 2030 contributions, and there were likely to be technological advances and shifts in investment that could help reach the target of below 2°C .

He said the focus should now turn back to the private sector and major cities working with government on the next steps.

There was good news with the falling price of renewable energy sources such as solar, and the impetus given to technology was key to give effect to changes required.

He believed this meant action would be taken, despite the lack of binding targets, but it was too early to judge how fast they would move.

Dr Macey judged the conference as "very nicely choreographed" by France, with the political leaders turning up at start of the negotiations, a shrewd move that meant it was not left to governments to resolve a crisis at the end of the conference.