The government has classified five tertiary institutions as high-risk, up from just one five years ago.

In addition, nine institutions are classed as medium risk compared to five in 2010. 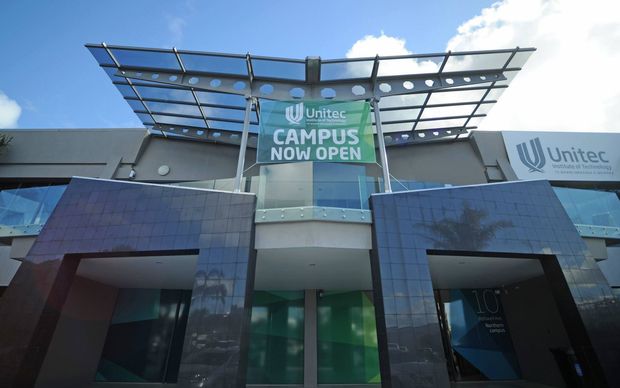 Tertiary education minister Steven Joyce said unique circumstances were behind most of the high risk ratings and it was not a sign that the tertiary education system as a whole was under strain. 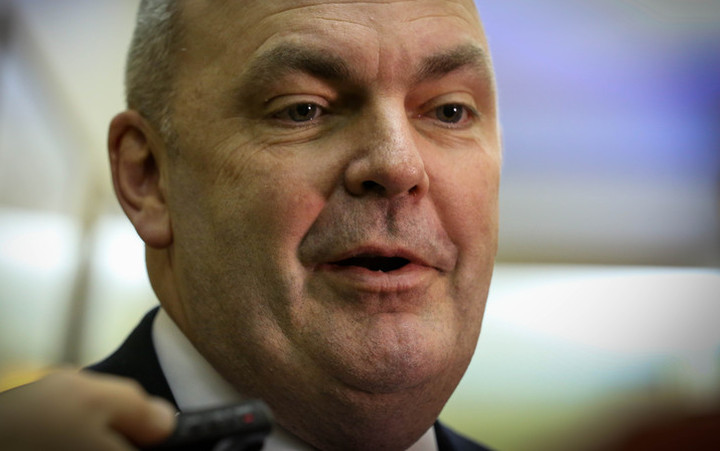 But president of the Tertiary Education Union Sandra Grey said universities, polytechnics and wananga were struggling because they did not get enough government funding.

Mr Joyce said the Tertiary Education Commission did not consider any of the five organisations were in danger of being unable to pay their bills.

He said the two universities were in the high-risk group because of the Canterbury earthquakes, which hurt their enrolments and buildings and put them under financial strain.

Mr Joyce said Te Whare Wānanga o Awanuiārangi was considered high risk because it must repay $5.9 million in government funding because two contractors teaching a Maori performing arts course had delivered less teaching than the government was paying for.

A spokesperson for Te Whare Wānanga o Awanuiārangi said the institution should not be classified as high risk; it had repaid the $5.9 million it was required to repay last year and had reserves of more than $20 million.

Aoraki Polytechnic had made a series of deficits because of falling enrolments, but would merge next year with the Christchurch Polytechnic Institute of Technology. 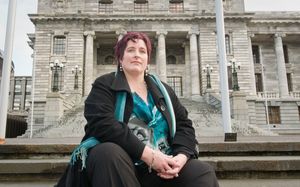 Mr Joyce said Unitec, the largest institute of technology, had been classed as high risk because of a purely technical matter.

"There's no concern about Unitec's viability, I'm confident about that. It's literally a technical treatment of their debt-carrying capacity, which I've had checked out."

He said the increase in the number of high-risk institutions was not a sign of problems in the tertiary education system.

"If you look across both the universities and the polytechs, most of them are in very good health. They've all had to deal with the challenges of a tightening student market, but they're doing that well."

Ms Grey said the increase in the number of high and medium-risk institutions was the result of government policies.

She said the government had been pushing for more efficiency gains and that had destabilised institutions.

"The minister's really got to look at this now and say, has he pushed the sector to its brink."