The government is relaxing its tight rein on enrolment growth at tertiary institutions next year. 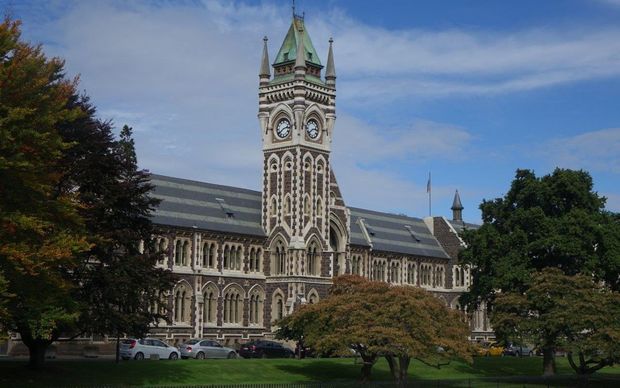 Currently the government only funds tertiary providers for the number of students they have agreed with its funding body, the Tertiary Education Commission.

Any enrolments over that do not get government subsidies.

But next year, institutions will get funding for up to 2 percent more students than they have agreed with the commission.

Mr Joyce said he expected the change would cost about $15 million in subsidies for 1500 more students.

The government has been keeping a lid on enrolment growth for several years.

As well as refusing to fund institutions for excess enrolments, it also discourages them from over-shooting their agreed totals by more than 5 percent. Institutions which go beyond that threshold risk having their funding curtailed in future years. The limits were introduced because even if students did not attract subsidies, they cost the government in student loan and allowance payments.

On the other side of the ledger, the government claws back funding from institutions which enrol fewer students than agreed. In 2013, the threshold for those repayments was moved from 3 percent below the amount agreed with the commission to just 1 percent.

Tertiary institution leaders said it was difficult to remain within the government's tolerance band for enrolments, and their best bet was to try and enrol slightly more students each year than they have agreed with the commission.