The Tertiary Education Commission has ordered an agricultural training company to repay $6.24 million after an investigation found it was teaching fewer hours than it was being paid for. 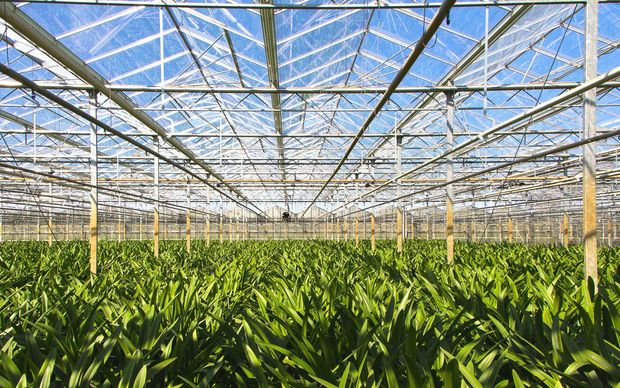 Agribusiness Training was delivering less training than it should have been in six courses covering horticulture, beekeeping and farming skills, the commission said.

It has ordered the Southland-based company to repay about a third of the government subsidies it received between 2009 and 2014.

In the two main courses, teaching hours were 40 and 60 percent short of what they should have been, the commission said.

The commission's chief executive Tim Fowler said tertiary institutions needed to deliver what they were being paid for.

"When a tertiary education institution gets government money they need to deliver the services that they agreed to deliver. That is our clear expectation as well as the public's and on this occasion Agriculture Training has not done that."

It was incredibly frustrating that an institution had breached the rules and there was no excuse for it, he said.

"I want to emphasise that it is absolutely clear to everybody in the sector what the rules are. And so I don't accept an argument from Agribusiness or anyone else who is going to front up on this that the rules around teaching hours are unclear. That is simply not the case."

Agribusiness Training went into liquidation on Wednesday this week which might complicate its ability to pay, Mr Fowler said.

The Tertiary Education Commission has reclaimed more than $22m from four tertiary institutions in the past 12 months because of problems such as under-delivery of teaching hours.

It was delivering certificate level courses in horticulture, apiculture and land-based skills.

A report by consultants Deloitte estimated teaching hours ranged from 25 percent of what they should have been in one course to 82 percent in another.

Agribusiness Training argued that teaching also happened in settings other than formal tutorial sessions and estimated that the true amount of teaching exceeded the minimum requirements for each course.

It also found that some students completed their courses much quicker than they should have, and others alleged that a tutor had given students answers to some of the unit standards they were completing.

Last month the Tertiary Education Commission ordered another private agriculture training business, Taratahi, to repay $7.5 million for delivering less education than it had been paid to provide.

Last year, the Western Institute of Technology had to repay $3.7 million and Te Whare Wananga o Awanuiarangi was told to give back $5.9 million.