Police are reviewing their policy of requiring researchers to sign contracts before they release data, after coming under fire for blacklisting an academic. 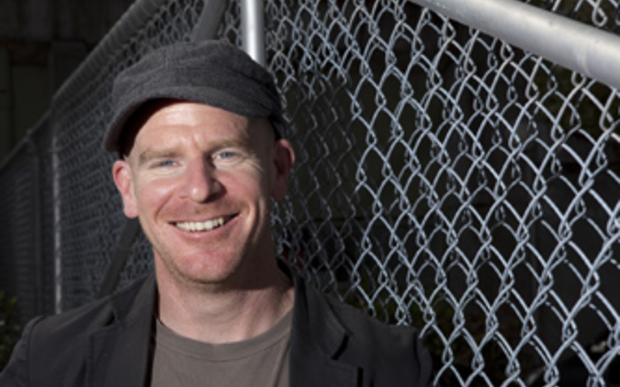 Canterbury University sociologist Dr Jarrod Gilbert has accused police of attempting to muzzle him because of his research on gangs.

Police had told him he could not get simple data on where incidents such as assaults happened because of his association with gangs, something which should come as no surprise, he said.

"I entered the field as an academic and did the two largest studies on gangs this country's ever seen.

"So in effect I'm being banned from studying crime, because I hang out with criminals, it's just insane."

In an interview with TV3's The Nation programme, police commissioner Mike Bush said the contracts were not intended to stifle academic freedom but protect privacy.

"That's why we will be changing the wording of that policy and what it's about, because the frustrating thing is it's the opposite that's true in terms of where we're at at the moment.

"We're wanting to build great relationships with academia because we're determined to be a very evidence-based police service."

Both the policy and the decision on Dr Gilbert's request were under review with an outcome on both expected next week.