Criticism of the police and the government is growing after a leading researcher on gangs was stopped from accessing police data. 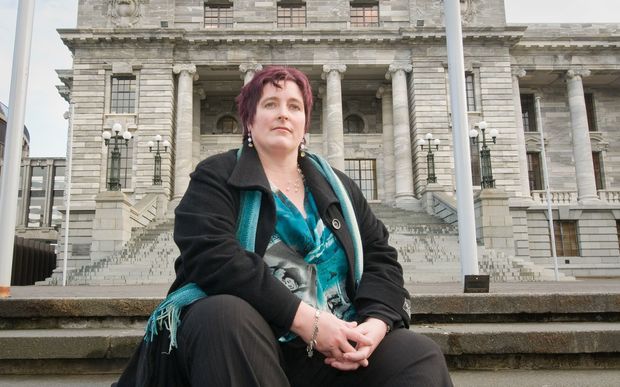 Jarrod Gilbert, a sociologist at the University of Canterbury, said today he was being muzzled by the police

The Tertiary Education Union (TEU), which represents tertiary staff, said the withholding of information by government departments was widespread and created a climate of silence.

Dr Gilbert said police asked researchers to sign contracts when they released data, and a standard clause gave them the right to veto any findings being published. 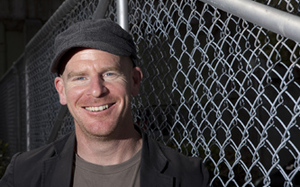 He said he had been blacklisted by the police because he had talked to gang members.

"The police are wielding a very big stick here in order to muzzle or restrict academic freedom and inquiry and of course limit free speech, it is extraordinary."

TEU national president Sandra Grey said government departments were wary of damaging headlines, and that had led them to clamp down on public commentary by researchers.

"Most external research contracts actually do have some sort of clause about [by] who and how the information will be released, but your scientists have talked about [it], our members have talked about it who work in universities and polytechnics.

"It is getting really concerning that we're seeing a closing down of really legitimate public debate."

It was a breach of academic freedom and researchers had a legal duty to act as the critic and conscience of society, Dr Grey said.

The government was having a chilling effect on academic research and academics had to take a stand and speak out as Dr Gilbert had done, she said.

"It is becoming an increasing issue in our sector so we need more people who are brave enough to say 'hey this is what's happened'.

"And I think any attempt to blacklist researchers based on what they do again shows just how closed down our government, our public sector, our society, our democracy is becoming.

"Over time it's got tighter and tighter and a lot of this is about not wanting to be embarrassed publicly by research findings, but I think government departments should be bigger than that and know if it's in the public interest it should be out there."

Greens police spokesperson David Clendon said Mr Woodhouse should get involved because it was a policy rather than operational issue. 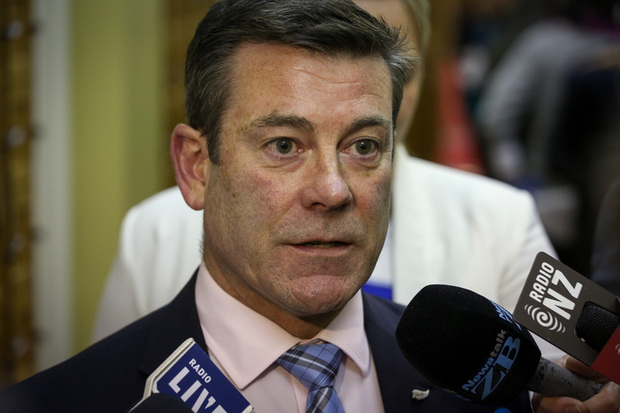 Dr Gilbert was a respected researcher and he was being denied information that could help produce better policy and practice around alcohol and offending, Mr Clendon said.

"The police do hold some information which is certainly sensitive which needs to be protected.

The data that Dr Gilbert is looking for doesn't coming under that heading and I'm sure we can do much better in terms of differentiating, OK, what is the sort of information the police might hold which legitimately needs to be very carefully managed and what is simply public data that can inform better policy and practice.

"The minister needs to step up and be part of that conversation."

Dr Gilbert's case was part of a larger problem, with the government keen to suppress any negative research findings, he said.

"This government does seem determined to have very tight controls over access to information. If we start denying our academic community access, that's not only practically unhelpful in terms of not getting good analysis of information, but it is also a direct threat to academic independence."

A spokesperson for the minister said he would not comment as it was an operational matter for police.