New Zealanders lost more than $250 million due to online crime in the past year, acccording to survey by an international computer security firm. 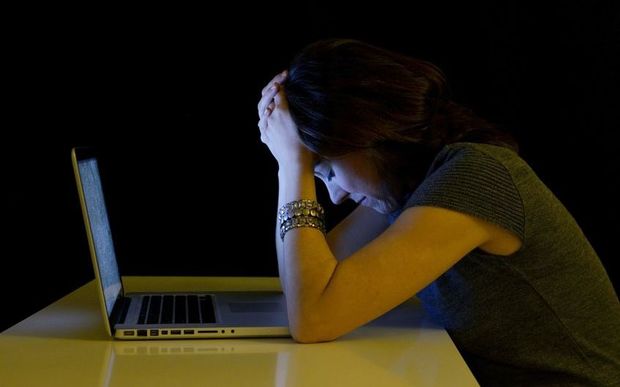 It puts the losses suffered by New Zealanders in the last year at $256.8 million. On average 22 hours were lost and $300 spent per person dealing with the impacts of cybercrime.

Fear of cybercrime was widespread, according to the report, with 83 percent reporting they were worried they would be a victim of online crime. Only 38 percent would know what to do if they became a victim.

The report notes 45 percent of those surveyed in this country believed older generations would be more susceptible to cybercrime.