The New Zealand military is ill-prepared to deal with cyber issues and it is unclear how Defence Force would contribute to a national response, according to an Australian think-tank. 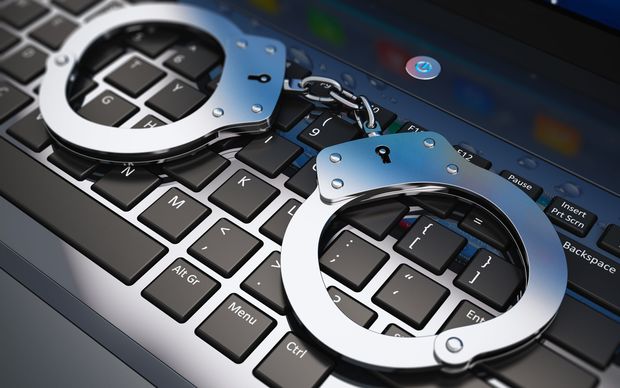 New Zealand ranked sixth behind the United States, Japan and Australia for preparedness, but the report identified problems with this country's military and business sectors.

It said details of Defence Force's cyber capability were difficult to discern and it was unclear how it drew on the skills of specialised agencies such as the National Cyber Security Centre.

"New Zealand's score in this indicator is reduced because it's unclear how the NZDF would contribute to a whole-of-government response, how it draws on the cyber security skills of the NCSC and the information security skills of the Government Communications Security Bureau and how cyber defence has been integrated into its force structure," the report said.

It also said businesses - which scored 6/10 - were inadequately prepared to protect themselves from cyber threat and had no plans to invest further in cybersecurity.

It said there was insufficient dialogue between the government and the private sector.

Finally, the report said while 86 percent of the country could access the internet, growth in access had been relatively stagnant, increasing by only six percent since 2009.

Business New Zealand said the country's businesses were willing to invest in cyber security, but many were unaware of the threat they face.

Chief executive Phil O'Reilly said while the threat was well known for organisations such as banks and multi-national companies, others thought they would not be targeted.

"Why would you target little old New Zealanders? Well, actually, you might, because they might be in a supply chain of a large multinational. New Zealand companies will often underestimate the value of the information that they hold to cyber-hackers. And it's all thought of being government hacking, but quite a bit of it is criminal hacking."