A survey suggests New Zealand organisations are far less confident about the security of their information and of their suppliers. 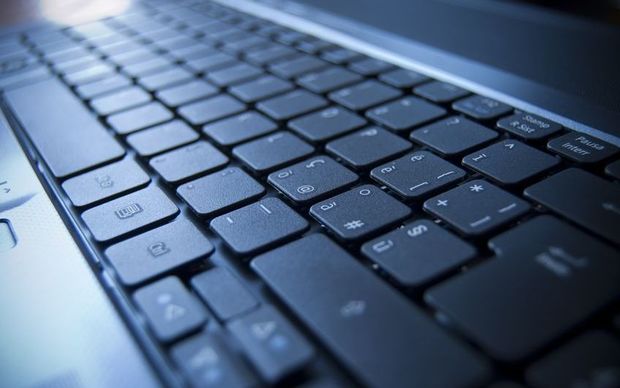 Business advisory firm PwC said about two thirds of those surveyed had some level of confidence about the effectiveness of their own businesses' information security measures, compared with a 83 percent confidence level last year.

The fall in confidence is even greater when organisations look at their suppliers and partners, down to 57 percent from 82 percent.

PwC said the fall in sentiment could partly be explained by organisations having a better understanding of the threats they faced, and that they had previously left such issues in the hands of their suppliers.