An outbreak of the potentially deadly Legionnaires disease was more difficult to contain because recommendations a coroner made seven years ago had not been implemented, a public health official says. 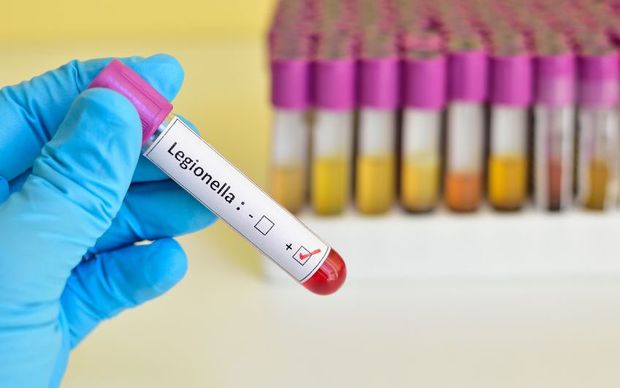 His recommendations included monthly testing and a register to help pinpoint cooling towers that may be spreading the disease - a serious and sometimes fatal form of pneumonia.

But an investigation into three Legionellosis cases in Christchurch earlier this year found nothing had changed, the latest Public Health Surveillance Report said.

Canterbury medical officer of health Dr Ramon Pink said the lack of a register left officials scrambling to find the affected tower, making it difficult to contain the outbreak.

"What we were left with was trying to identify all of the industrial cooling towers in that area. That took time and effort but brought us back to the initial recommendations by the coroner after the 2005 outbreak," he said.

The Ministry of Business, Innovation and Employment said the cooling towers were covered by health and safety guidelines and councils needed to create their own registers.

But Rodger Wyatt of the Climate Controls Companies Association, who took part in the latest investigation, said that was the wrong attitude.

Both lawmakers and industry bodies knew how to regulate the towers, Mr Wyatt said.

"The processes are readily available, the treatments are known. It's not difficult, it's just that some people are, for various reasons, making a decision that they won't treat these refrigeration cooling towers in the same manner that you would normally treat an air conditioning cooling tower."

Brian Walker, from the Institute of Refrigeration, Heating and Air Conditioning Engineers, was involved in the hunt for the cooling tower both in 2005 and this year.

Desire to amend the Building Act for public health purposes was lacking, he said.

"Getting a government to actually change the law seems - well, is - very difficult. We have tried to do it with a number of issues around our industry.

Auckland Council is the only local authority that has introduced a bylaw requiring all industrial cooling towers to be registered, tested and regularly maintained.