A British couple who were among the seven people killed in a helicopter crash on the Fox Glacier were on their 'last big adventure together', their family says. 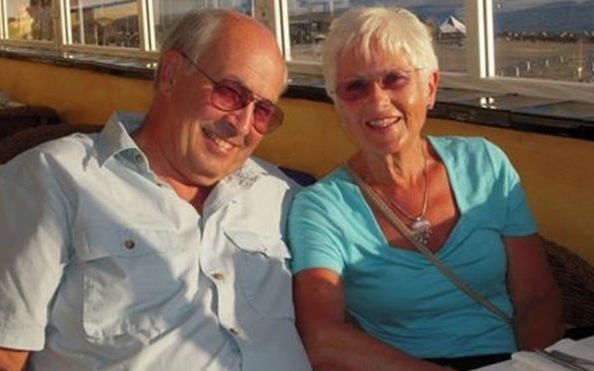 Four British tourists, two visitors from Australia and pilot Mitchell Gameren died after the aircraft crashed in a crevasse on the glacier on Saturday.

The dead tourists have been named as Andrew Virco, 50, and Katharine Walker, 51, from Cambridge; Nigel and Helen Charlton, aged 66 and 70, from Hampshire; and Sovannmony Leang, 27, and Josephine Gibson, 29, both from New South Wales, Australia.

The family of grandparents Mr and Mrs Charlton, who lived in the village of Dunbridge, near Romsey, said they were "deeply saddened".

"They were very adventurous when it came to travel and this holiday was to be their last big adventure together," their statement said.

"None of us were expecting their adventure to continue in the way that it will.

"We are grateful that they remain travelling together but heartbroken that their new itinerary started the way that it did."

Neighbours and friends of retired dentist Mr Charlton and his wife described the pair as "big personalities" who were "very active" in the local Dunbridge community in Romsey, where they lived.

Cathie Wood, 71, who had known the couple for 40 years, said Mr Charlton was "very generous, very loving" and said Mrs Charlton was "a great needlewoman" who loved dressmaking and knitting.

Meanwhile, the daughter of Ms Walker said her mother had a "special spin on life".

"She worked hard and she played hard. She affected so many people in so many good ways," she told the BBC.

Colleagues of Ms Walker, who was head of radiotherapy at Addenbrooke's Hospital in Cambridge, are said to be "devastated" by her death.

Ms Walker was a "much respected member of staff" who had worked at Addenbrooke's for 23 years, Cambridge University Hospitals said. 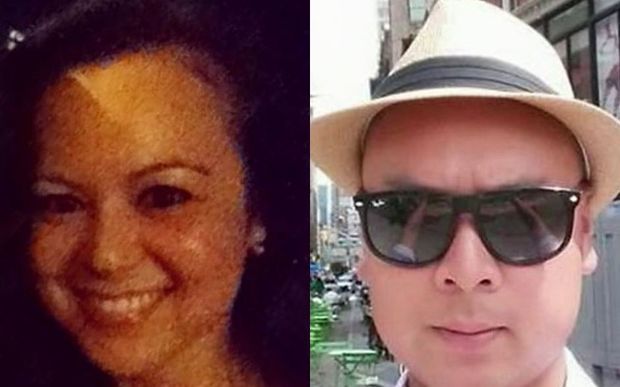 Josephine Gibson, 29, left, and Sovannmony Leang, 27, right, both from New South Wales, were killed in the helicopter crash. Photo: Facebook

The family of one of the Australian victims have also spoken of their loss.

In a statement Ms Gibson's family said she was dearly loved by her family and friends.

"She was a devoted sister, daughter, partner, Aunty, colleague and friend. Words do not give justice the amount of pain the family are experiencing. Josephine lived life to the fullest in her short life.

"Josephine passed away doing what she truly loved. Josephine enriched our lives with happiness, laughter, support and guidance, and for that we are eternally grateful." 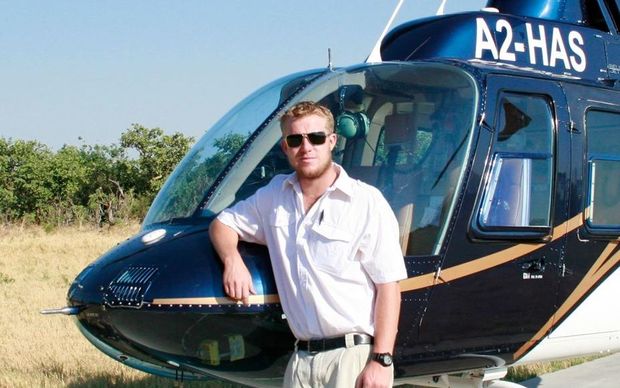