Airline pilots are accusing the government of moving too slowly to tighten airport security for domestic flights.

They said the security problems at airports were obvious, and the government was taking far too long to put them right. 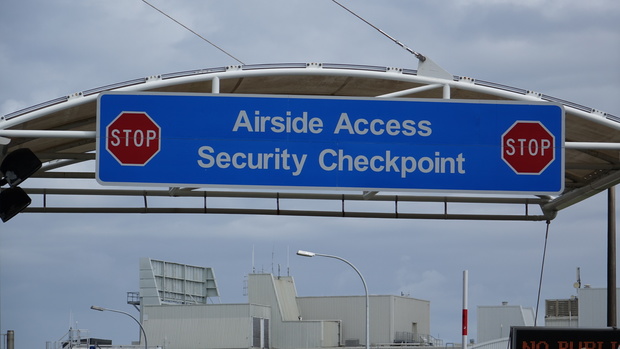 The government was saying little about this matter except that analysis of current security standards has been completed and proposals were being prepared to be dealt with by Cabinet.

Airline pilots, though, said they knew exactly what the problem was, and how weak New Zealand airport security was.

They added the government was taking far too long to put it right.

The analysis being examined by government was started long before terrorists brought down a Russian plane in Egypt, but this incident has given it extra significance.

Apart from a single attack on a provincial flight by a woman wielding a knife, there has never been a terrorist incident in New Zealand aviation.

But the Airline Pilots Association fears that it could happen, and any further incident would be one too many.

Captain Rob Torenvlied of the New Zealand Airline Pilots Association said the government has taken far too long to deal with this, when the deficiencies in security at airports are obvious.

"But more importantly, the baggage that is loaded onto the aircraft is not screened and the people who work at the airport are also not screened."

Captain Torenvlied said this leaves a big hole in airport security and it is not plugged by existing systems.

"The only security there is for baggage handlers, caterers, cleaners and engineers is aviation security people wandering around with a clipboard randomly checking ID cards."

The captain said this simply was not good enough and he had sought improvements for years, without success.

Its airport security was not in line with international recommendations and practice, she said.

"It leaves New Zealand vulnerable, not only to, of course, attacks and terrorism, and in some cases just accidents - people can check things or bring things that pose a danger to the flight, and if there's no screening, they don't know that." 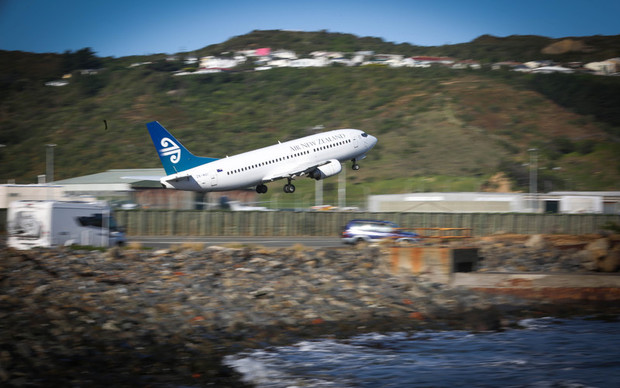 It is not known whether the government will respond favourably to the pilots' ideas.

Mr Key said Mr Bridges was working on a "series of initiatives."

"He is making some recommendations, he has made some of those, there was an extensive discussion, but there will need to be a cabinet paper that ultimately leads to whatever decisions are made.

"But there are always things that you can potentially do better."

An improvement of some sort would win support from the Labour Party transport spokesman Phil Twyford.

"It's wise to update the assessments from time to time," he said.

"Looking at screening checked-in luggage is probably something we should be doing at the moment," he said.

But the workers who might end up being checked every time they arrive at work were not so positive.

Stan Renwick is an organiser at the Aviation and Marine Engineers Association and said people would be concerned if they had to go through screening every time they arrive at work.

"Most of the people that work at the airport have been checked anyway for criminal activity and they go through drug and alcohol tests," he said.

"There would be a reaction to having to pass through that sort of investigation on an ongoing basis."

Whether or not this sort of security is implemented is not yet known.

There is sure to be some improved security at provincial airports.

But however extensive it is, it will be way overdue in the eyes of the people who fly the planes that might potentially get hit.