He said he did not want to give exact details - in part because they had not been confirmed - or talk about particular vulnerabilities.

"Look, I think it would be a wide-ranging review. It would look at everything from cabin, through to the baggage, the cargo, the catering, you know obviously the ground crew and the like and I think change is likely."

He said check-in baggage on domestic flights was not screened at the moment, but declined to say whether that would be a change.

"Look, I don't want to get through into specifics but I think as I indicated we're looking at everything here from the cabin crew, the ground crew, but also the baggage at the cargo." 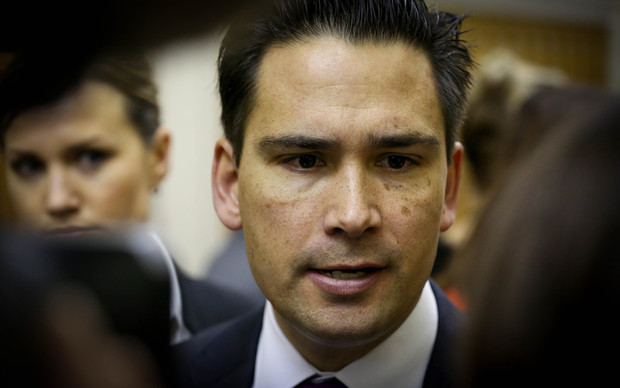 Mr Bridges said he did not think security at smaller, regional airports had been lax.

"I think it's been appropriate and proportionate for where we've been but what is true is the risk level has elevated somewhat [at the] end of last year.

"We're not aware of specific threats or risks in relation to New Zealand... But we're only humans and what we do know is what happened in Egypt and also the great set of tragedies in Paris at the moment.

"We need to work our way through these but I think changes in relation to our aviation security are likely at the start of next year."

Mr Key said the proposals were recently presented to Cabinet but had not yet been signed off.