A review that could see security tightened at New Zealand's domestic airports is being welcomed by the Airports Association. 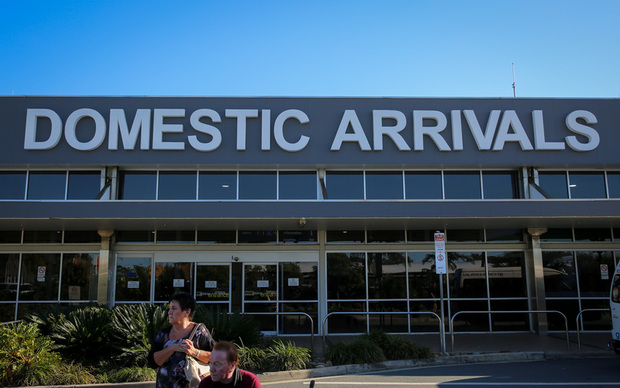 Transport Minister Simon Bridges said the review would look at threats and system vulnerabilities, and it was likely to result in additional safeguards at some airports.

Airport Association chief executive Kevin Ward said it had made several suggestions to the Ministry of Transport.

They included restricting access to public areas of some airports and introducing identity card requirements at others.

He said other suggestions related to changing airport infrastructure.

Domestic aviation security was last reviewed by the government in 2009.

Transport Minister Simon Bridges said the crash of the Russian plane in Egypt last month was incredibly troubling and while New Zealand was remote, it was not immune from threats.