A public health researcher is facing a backlash from the midwifery profession for her research into baby mortality rates. 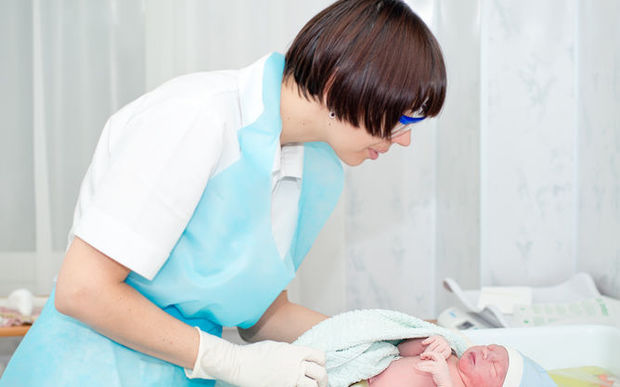 The College of Midwifes has laid a complaint to the Medical Council against Dr Beverley Lawton's research, which found babies were more likely to die at birth - or soon after - if the midwife was in her first year on the job.

Dr Lawton, who was the lead author of the study, said researchers from the Women's Health Research Centre and Illinois University had matched the level of experience of New Zealand midwives to data on baby mortality in New Zealand between 2005 and 2009.

The findings were published in the International Journal of Gynaecology and Obstetrics a few weeks ago.

But, since then, Dr Lawton said she had come under fire for the research from various midwifery groups.

"We've had letters attacking myself or the group, things like trying to block some of the research, the important research about severe morbidity, trying to get membership on the same maternal monitoring committee and lastly but not least they've made a complaint to the Medical Council.

"It must be the first time anybody's made a complaint about public health research to the council."

The College of Midwives said it could not comment on the complaint as it had yet to be heard by the Medical Council, which has also declined to comment.

Another one of the study's authors, Stacie Geller, said all the authors were careful when drawing conclusions from the research.

"We were very very careful in our data collection and in our methodological principals that we established in examining this data; our scientific enquiry was quite careful.

"We spent a long time thinking about our findings and the interpretation of them."

Ms Geller said she was shocked by the action taken by the College of Midwifes.

"An academic disagreement that should have been handled in an academic professional matter, instead it has been highly unprofessional.

University of Otago Pro-Vice Chancellor of Health Sciences Peter Crampton said he had never seen such a strong response to research.

"The strong response to Dr Lawton's research has been very intense, very rapid and focused on her as a person and her professionally more than it would be customary in this situation."

"I think it would be highly desirable if the discussions moved on from the intensely personal and challenges to professional aspects, through to the discussion about the policy issues which is embedded in all this, in which there is legitimate public interest."

But papers obtained by Action to Improve Maternity showed that midwifery groups fought the move, saying that other measures would improve services instead.

Current Health Minister Dr Jonathan Coleman said midwifery organisations had not put undue pressure on the government, and he would not re-look into mandatory training stints in hospitals.