The government has released the legal text of the Trans-Pacific Partnership on behalf of the deal's 12 member countries.

It is the first time the public has been able to see what the government has signed up to. 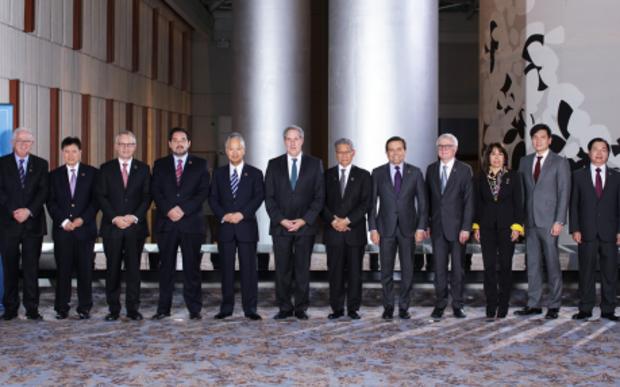 Ministers from the 12 member countries at the start of TPP talks in Atlanta. Photo: Twitter / @USTradeRep

The government has said the trade agreement will boost New Zealand's economy by $2.7 billion a year by 2030 but, until now, the public had been kept in the dark as to what the agreement entailed. 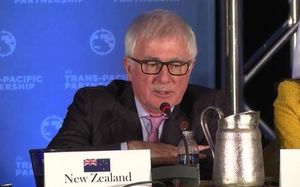 Trade Minister Tim Groser released a statement on Thursday evening including a link to the text.

He said he was pleased the public would now finally be able to thoroughly review the full text of the TPP before it was signed by governments.

Work on the legal verification of the text would continue in coming weeks, he said.

"This is a complex agreement, with 30 chapters and associated annexes. The large number of documents released today amount to over 6000 pages of text and market access schedules.

"Understanding the legal obligations of the TPP will require careful analysis of all documents, given the inter-relationship between many provisions in the agreement."

The government has also released extra information on the estimated economic benefits of the TPP for New Zealand, Mr Groser said.

It will put out a legal summary of the agreement when that work is completed.

University of Auckland law professor Jane Kelsey said the government needed to release the background documents to the talks too, so people could make sense of the legal text.