The number of beneficiaries who are registered as victims of domestic abuse is increasing. 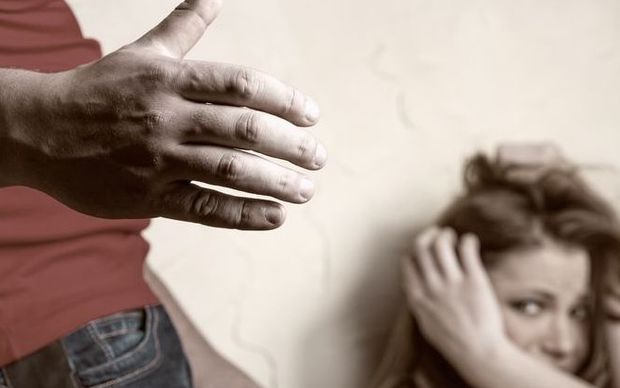 The number of beneficiaries on an family violence programme is up 50 percent Photo: 123rf

At the end of June, 13,666 beneficiaries were part of Work and Income's family violence programme - up nearly 50 percent from 2011.

But anti-violence group Shine's executive director Jane Drumm said she was stunned the list was not longer, because domestic abuse was a fast road to the benefit queue.

"This is a very small proportion, because our experience here is that domestic abuse is a real quick way to poverty for a lot of people."

Domestic violence victims could find it hard to hold down a job, and often had to move around to avoid their abuser, she said.

Work and Income was getting better at putting people on the abuse register, and was asking the right questions, Ms Drumm said.

That was echoed by National Collective of Women's Refuges chief executive Ang Jury.

She agreed the number of people on the programme should be much higher, given how widespread family violence was.

The Ministry of Social Development said it promoted the programme, and encouraged people to refer themselves on to it.

But it said they would provide help where they could, or refer people to other agencies.

The Waves Trust, which works with victims of domestic violence, called the increase a positive change.

"Family violence case co-ordinators, the specialists, they go to training and staff meetings," she said.

"They train all new case managers that come on board, they have a family violence newsletter - that's something that wasn't there 10 years ago."

Minister of Social Development Anne Tolley said the increase showed people were using the support that was there.

But the rise could be overstated, because people were not always taken off the register once they were out of the programme, she said.

Labour's Carmel Sepuloni said the figures highlighted a growing problem - not an improvement.

"Surely you would think that they would take it so seriously that they would actually be looking into it, to see if those figures actually reflect a growing number of women who are experiencing violence in their relationships," she said.

"Rather than just saying it's overstated, they actually need to be looking into it."

The government is working on a new family violence programme to improve how agencies deal with domestic violence. An action plan is due to go to the Cabinet next month.