New figures show police staff were to blame in 500 out of just over 800 police car crashes in the past year. 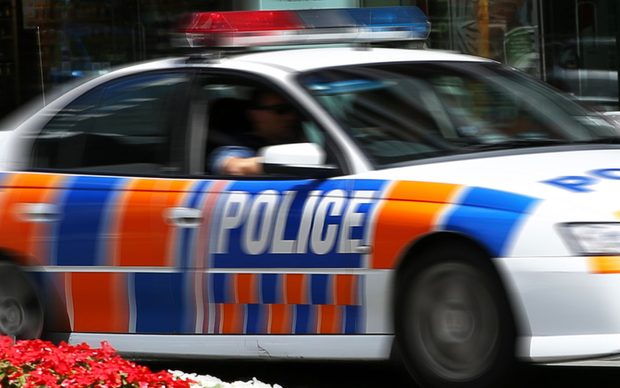 Official documents obtained by RNZ reveal police officers and non-sworn staff were involved in 810 crashes from June 2014 until June 2015.

In 469 of the crashes, the incidents were recorded as "damage only" to the police cars involved.

The figures did not come as a surprise to the Police Association. Its president, Greg O'Connor, has pinned the blame on a rise in more offenders "having a go" at fleeing police.

"Often in those situations, a police car will be damaged in an accident," he said.

"Secondly, police officers now, under the mobility project, which means they're carrying laptops and mobile devices... and spending far less time in stations doing correspondence and far more time on the road.

"So actually those younger police officers are actually out there on the road more than they would have been previously." 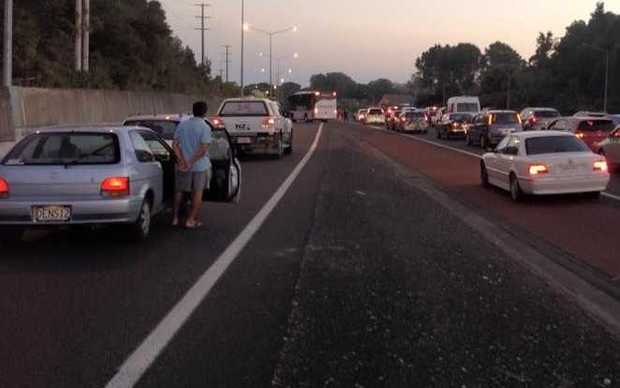 A traffic jam near the Auckland Harbour Bridge after a chase in January 2015, in which police said a police car was rammed. Photo: Michael Ciuchini

Nationally, police staff travel up to 90 million kilometres, on average, per year.

"There are a whole lot of factors in there... Importantly, the police driver training they receive now, while not ideal, and certainly not up to [UK] Metropolitan Police standards, is better than it has been in the past."

Police National Headquarters said its staff tried to minimise crashes and vehicle damage as much as possible but the reality was that they worked in a challenging environment.

In a statement, it said police officers were trained to "a very high standard" at the Police College.

The headquarters also said all crashes involving staff in police cars were investigated and, if staff were found to be at fault, they were held to account like any other driver.