Sir Edmund Hillary's personal photographs, diaries and letters have been added to a list of the world's most treasured documents. 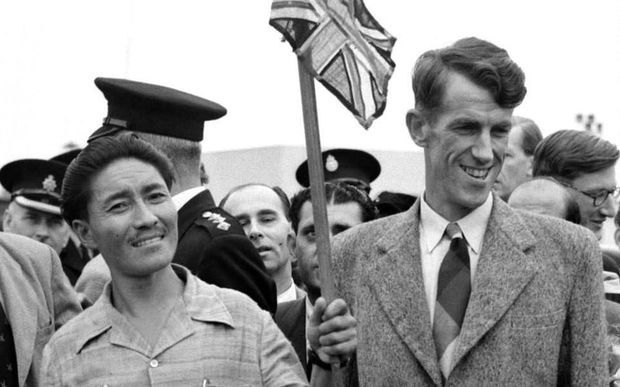 The archived material which is being stored at the Auckland Museum has been placed on the UNESCO memory of the World International Register aimed to preserve documents of universal value.

The documents give first-hand account of Sir Edmund's adventures and reveal the details and impact of his humanitarian and environmental work in India, Nepal and Antarctica.

The Archive spans the second half of the 20th century through to the early 21st century.

His daughter, Sarah Hillary, said it was a huge honour for the family.

"We're absolutely delighted, because it's such a tremendous honour to have my father's archives as part of the list but it's a wonderful thing for the museum as well, great recognition for them and all their hard work so it's fantastic news."

"I'm very found of all the photographs ofcourse, they're very interesting and I think reading the personal recollections of my mother and my father are always enjoyable, they were very good writers."

The Treaty of Waitangi and the 1893 Women's Suffrage Petition are the only other New Zealand items on the list.