Sir Edmund Hillary's restored home has been officially opened as a centre for leadership in South Auckland, coinciding with the adventurer's conquering of Mt Everest in May 1953. 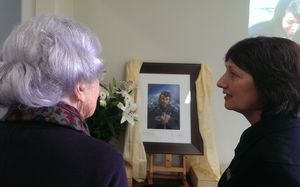 The house, built by Sir Edmund in 1956, was moved from its Remuera site to Sir Edmund Hillary Collegiate in 2011.

It was gifted to the school by the Auckland businessman Terry Jarvis, who bought the property in 2010, and has been rebuilt as the Hillary House Leadership Centre on the Otara school grounds. 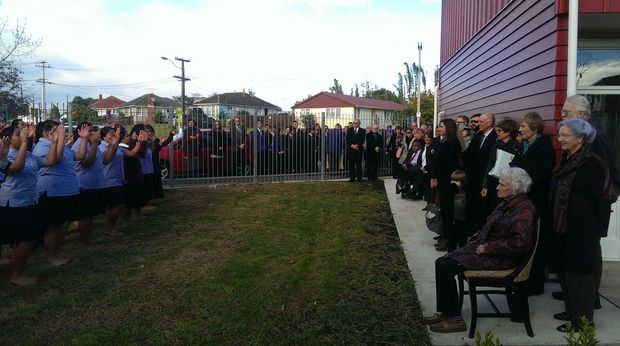