In her final speech as the Council of Trade Unions' president, Helen Kelly said it was more important than ever that families around the dinner table understood what a union is and what it does. 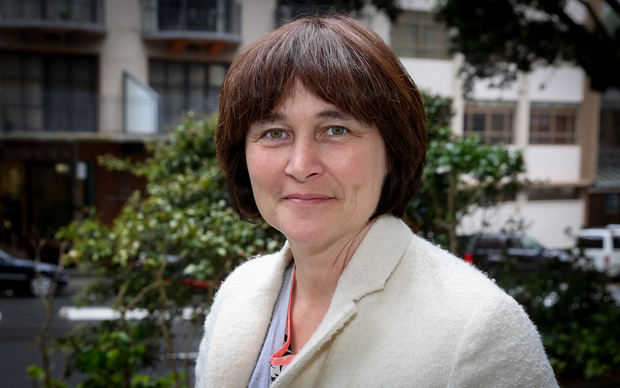 The union is hosting its biennial conference in Wellington, and on her last day as president, Ms Kelly announced a campaign to launch later this year aimed at tackling wage inequality and unfair treatment of low-paid workers.

Ms Kelly, who was diagnosed with terminal cancer earlier in the year, would not go into detail, but said it would demand "industry-level bargaining law".

If there was anything she wished she could have achieved more of during her eight-year stint as the CTU's first female president, she said it was greater changes to employment law.

"Our campaigns, like the Living Wage, include a message that resonates with any working family that is struggling," she said.

"It sends a message that communities can link together in each other's interests to change the understanding of what wages are - what they mean for a family and why it is so important that everyone is paid a fair wage, a wage which enables working people to support their families."

Ms Kelly said New Zealand working people more than ever needed the institutional strengths that they built through unions to organise themselves.

In a quiet moment after her speech, she said she still had plenty of work to do.

"What I'd primarily like to do is to map where there are equal pay claims in female-dominated occupations, which might not have so much union coverage," she said.

"So clerical workers are a classic. There are clerical workers spread throughout every office in the country - female-dominated, under-valued for sure - and trying to join them together in some sort of common action where they can see their pay increase through a equal pay claim."