The Government's controversial Health and Safety Reform Bill has passed tonight in Parliament. 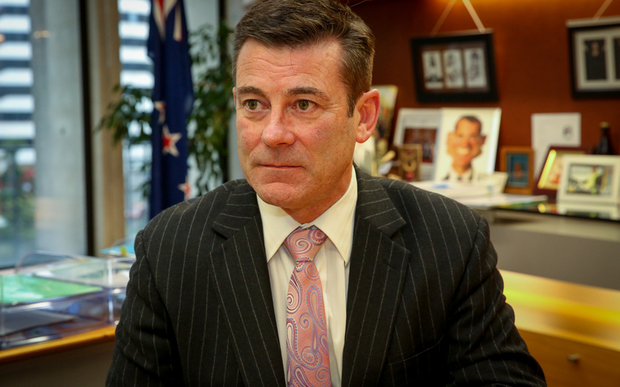 He said the health and safety rules struck the right balance between safe workplaces and unnecessary red tape.

However, the reforms have been controversial as they deem some of New Zealand's most dangerous workplaces - such as dairy farms - to be low-risk, while classifying worm farms and mini-golf as high-risk.