Dame Tariana Turia says Chris Brown has a lot to offer to offer New Zealand and she was supporting his visit to this country. 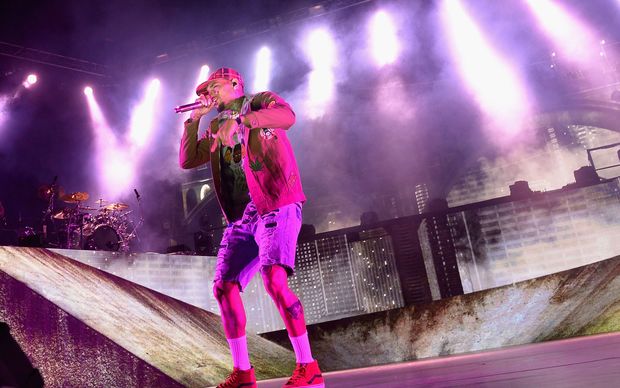 US performer Chris Brown's tour to New Zealand has prompted debate about whether or not he should be allowed into the country. Photo: AFP

Dame Tariana is one of several high-profile New Zealanders who have been rallying behind the scenes to get the singer into New Zealand.

She said she was sure he had learned from his mistakes.

The singer's criminal convictions may make him ineligible to enter the country, but Radio New Zealand understands a group of supporters - including former Crown Ministers, television and radio personalities, and White Ribbon ambassadors - are supporting his tour.

Jevan Goulter, who is acting for tour promoters Castor and Ford, said he believed some of these people had a much broader understanding about Brown's mistakes.

"There's a much broader understanding from Tainui and there will be a lot of other people, who I think you'll start to see come out in the next few days, that actually understand that we do make mistakes, and we do things when we are younger, but let's not have that held against us for the rest of our lives."

Mr Goulter said Tainui's Tukoroirangi Morgan had told him that if Brown made it to New Zealand, they would be interested in hosting the pop star. 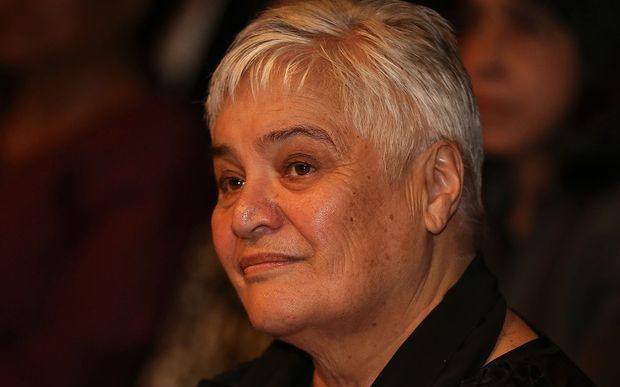 Dame Tariana Turia has said she will write a letter in support of Brown's visit to New Zealand. Photo: RNZ

Dame Tariana, meanwhile, said she would write to the Immigration Minister in support of the performer's visit.

"I mean, I was involved in family violence [prevention] probably for a good 12 years of my time in Parliament. All the programmes that we put out there, nothing changes."

But Te Taitokerau MP Kelvin Davis said Brown's presence in New Zealand would do nothing to reduce this country's rate of domestic violence.

"Do we really want our young people to be entertained by someone who has committed domestic violence?"

Two weeks ago, about 1000 people gathered at the headquarters for the Kingitanga movement, Turangawaewae Marae, to make a stand against domestic violence.

They marched to remember Tara Brown, who was allegedly beaten to death by her former partner in Brisbane, Australia.

Women's Refuge said a study had shown between 33 to 39 percent of New Zealand women experience physical or sexual violence from an intimate partner in their lifetime. 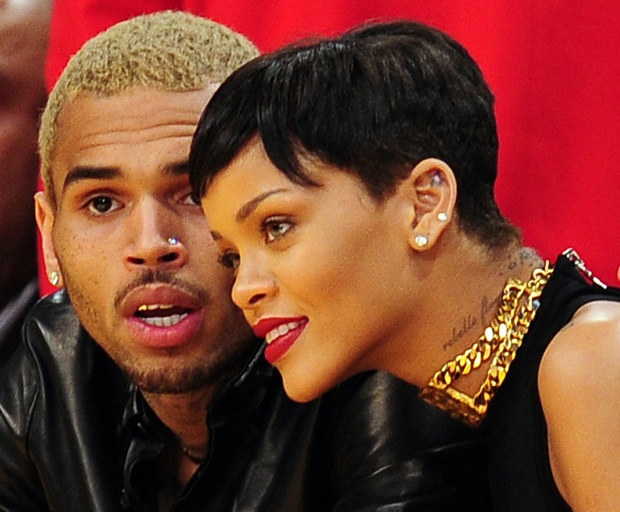 Chris Brown was convicted in 2009 of assaulting and threatening to kill his then-girlfriend, Rihanna.

That conviction is now casting doubt about whether the singer's One Hell of a Nite tour will take place. Australia has taken a step toward blocking Brown entering the country by giving a formal notice that it intends to consider refusing giving him a visa. He has 28 days to present material as to why he should be given a visa to enter Australia.

He has already been banned from the United Kingdom and Canada.

A spokesperson for Immigration Minister Michael Woodhouse said Brown still had not submitted a request to enter New Zealand but could enter the country through a special direction under the Immigration Act.