The man at the centre of a deportation battle has been told he's booked on a flight out of New Zealand on Wednesday. 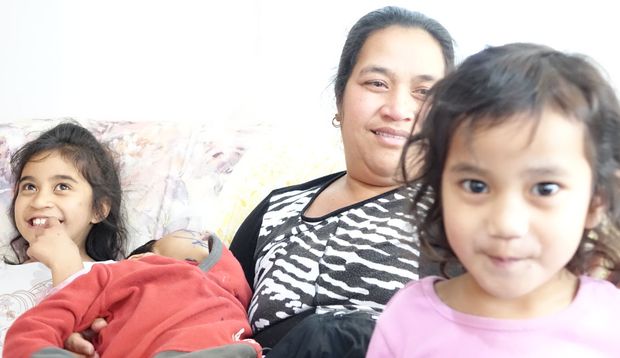 Ioane Teitiota has been in police custody since last week, after being picked up by immigration officials.

He has been fighting against deportation back to Kiribati since 2011, arguing he should be considered a refugee based on climate change, and rising sea levels.

Appearing at the Waitakere District Court today, he lost his fight to be released before then, with Judge Stan Thurgood saying he expected Mr Teitiota to evade deportation if he was released.

Mr Teitiota's wife, two of his three children, and supporters from their family and church were at court for today's hearing.