The four designs that could replace New Zealand's current national flag have been revealed, and some New Zealanders have already picked their favourites. 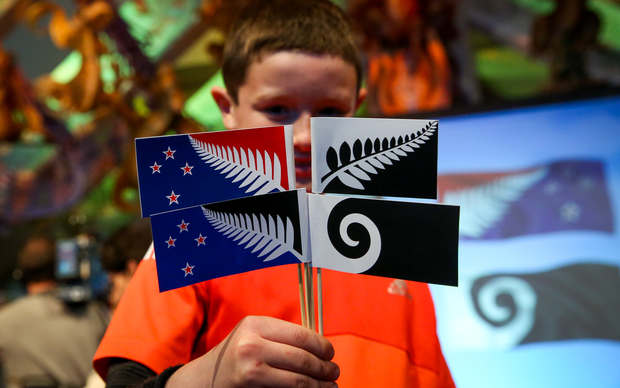 A government-appointed panel whittled down over 10,000 design submissions to a longlist of 40, which was made public in August, and the final four choices were revealed this morning.

A referendum will be held between 20 November and 11 December to decide which of the four designs will run against the current flag in a second referendum in March 2016.

The cost of the entire flag design project has been estimated at over $25 million.

Review the reaction on social media to the release of the final four designs here.