A human rights lawyer says the alleged treatment of Mt Eden prison inmate possibly breaches both the Corrections and Bill of Rights Acts.

Alex Littleton broke both his legs in February after a prolonged assault by other inmates, who he said threw him over a balcony. 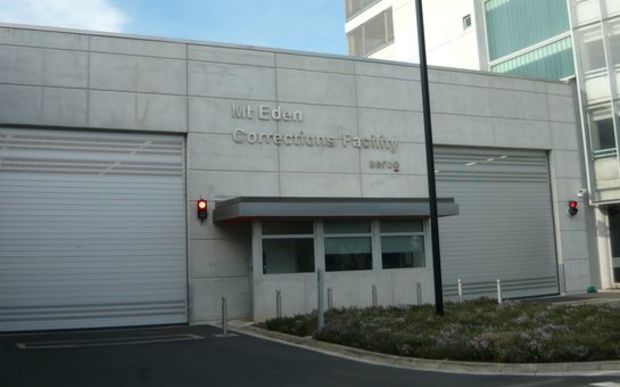 Littleton said he was discharged from hospital four weeks early after private prison operator Serco said he would receive appropriate care in prison. But he said that did not happen.

He is now at Kaitoke Prison near Wanganui. In a recording obtained by Radio New Zealand, he accused Serco of lying to the hospital about the care he would receive on his return to Mt Eden.

"I wasn't getting my pains meds from 10 o'clock at night until eight o'clock in the morning," he said.

Littleton said said he soiled the bed on the first night because he could not walk.

His mother, Lorraine Pehi-Littleton, is distressed at what she heard from her son about his treatment.

"I was able to grill the doctors about why they were letting him go back to Serco, and the doctors assured me that Serco had assured them that he would get exactly the same care and service as he was receiving in the hospital," she said.

The Department of Corrections said decisions on whether to discharge prisoners from hospital were made only by the hospital concerned.

Criminal and human rights lawyer Michael Bott said if what Alex Littleton said was correct, Serco had some explaining to do.

"It's bordering on barbaric," he said.

Mr Bott said the prison company appeared to have breached Section 5 of the Corrections Act - which requires sentences to be administered in a safe, secure, humane, and effective manner.

"It's not a secure environment for prisoners, it's not humane and their treatment of inmates is not effective and its in breach of the United Nations standard minimum rules," he said.

Howard League for Penal Reform spokesperson Dr Jarrod Gilbert said prisoners tended to have poor health because their care did not come under the Ministry of Health.

"In 2010, a report was written by the national health committee that recommended that prisoners should come under the Ministry of Health - but that of course hasn't happened.

"Prisons just aren't set up to be hospitals, and it's ambitious at best to suggest that they can look after unwell prisoners," he said.

The Department of Corrections has formally taken over the management of the privately-run prison while a string of allegations - including a fight club, contraband, prisoner injuries and the death of an inmate - is investigated by the Chief Inspector of Prisons .

It has also fined Serco $500,000 for failing to meet performance targets.

Labour Party Corrections spokesperson Kelvin Davis said that was a slap on the wrist at best.

Corrections expects the report by the Chief Inspector of Prisons will be completed by the end of August.